Nintendo revealed Animal Crossing: Pocket Camp to the world in October with a not so clear release date. But, the legendary gaming giant has confirmed, that the worldwide release date of Animal Crossing: Pocket Camp on Google Store and Apple’s App Store, will be 22nd November 2017. Currently, it is set to be released in 40 countries all over the globe. The list of countries is as follows. 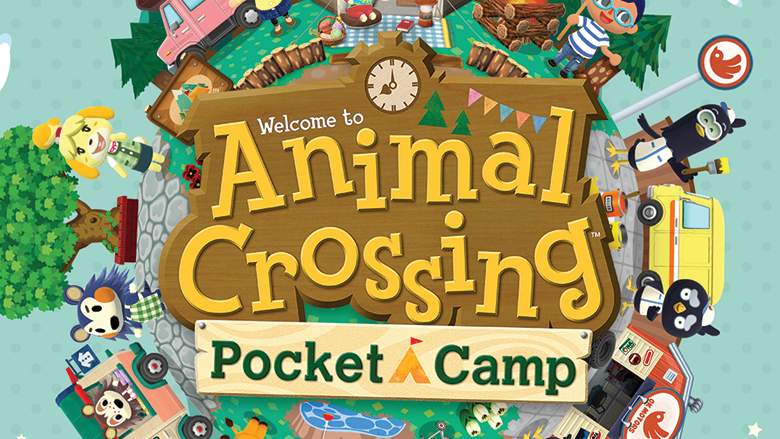 Animal Crossing: Pocket Camp will require Android OS 4.2 or above. With the exception of Rooted devices or those using Custom ROMs will not be able to launch the app. As for iOS-based devices, the game requires iOS 9.0 or above (not including the iPhone 4S/5/5c, iPad 2/3rd Generation/4th Generation/mini, and iPod Touch 5th Generation).

This is going to be the third Nintendo franchise to get a mobile makeover following the likes of Fire Emblem Heroes and Super Mario Run. Animal Crossing normally puts the user in the shoes of a villager who has to earn their place in the town, while trying to make new friends.  The Pocket Camp makes you in charge of the campsite, and it is your responsibility to decorate the place with amenities, to ensure the comfort of the locals.

Animal Crossing will give you the chance to collect the infinite amount of trinkets by performing tasks such as bug hunting, food gathering, and fishing. Players will be rewarded with in-game currency. In-game currency will be used for upgrading your customizable camper van. Although in-app purchases will be available to speed up the process, Nintendo says that it completely optional.

Animal Crossing: Pocket Camp will require 350MB of free of space on your device. You can get the game for the device here: