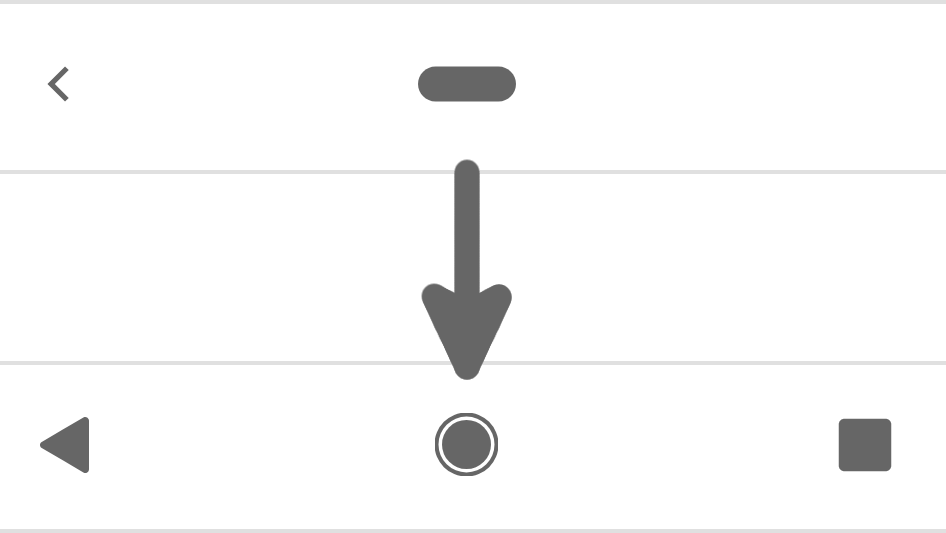 However, this changed recently when Google decided to shove this new Navigation System down the throats of Google Pixel 3/3 XL users. Although the new gesture system was an optional change in the beta builds, it seems like there is no way of reverting back to the traditional navigation method in the stable build of Android Pie. This was confirmed by an official tweet by Google.

Google Pixel 3 and Pixel 3 XL both are amazing handsets with capabilities beyond your imagination. So, if only Android 9.0 Pie Gesture Navigation System is holding you back from buying this awesome phone, then fret not. We have got you covered. Follow our guide on how to disable Gesture navigation on Google Pixel 3/3 XL and revert back to old three-button navigation system. 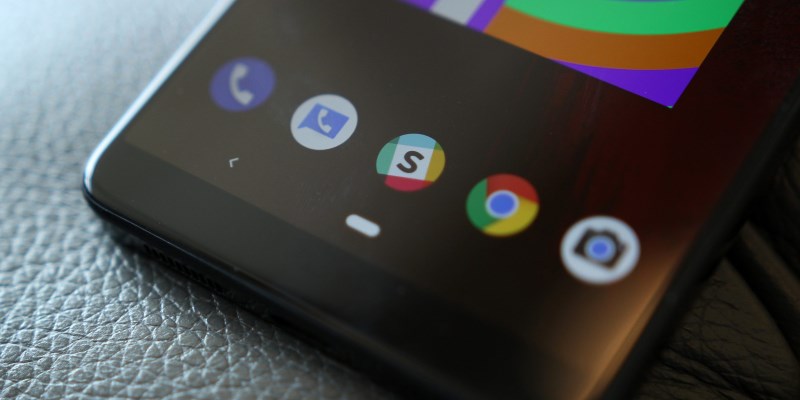 How to Disable Gesture Navigation on Google Pixel 3/3 XL

Before you proceed to the guide keep one thing in mind. To get back the three-button navigation system you will have to give up on the latest Pixel Launcher based on Android 9.0 Pie. If you are okay with this trade then proceed further.

That’s it! This is how you can disable gesture navigation on Google Pixel 3/3 XL.

How to Run Android Apps on Mac OS X with Andy...

March 26, 2019
We use cookies to ensure that we give you the best experience on our website. If you continue to use this site we will assume that you are happy with it.Ok