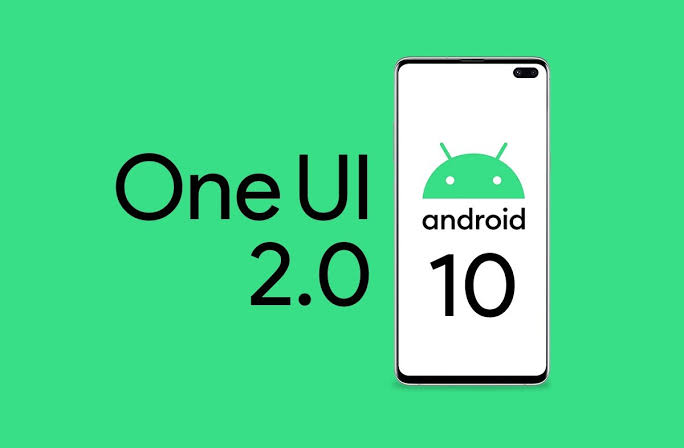 You can only install beta 3 on your phone if it’s already running One UI 2.0 beta 2 based on Android 10. If you not, then you must first update your device manually to One UI 2.0 Beta 2 and then you can proceed with this guide to bring it up to the latest Android 10 Beta 3.

The complete changelog of One UI 2.0 Beta 3 based on Android 10

One UI 2.0 Beta 3 based on Android 10 is now available to download for Galaxy S10/S10e/S10 Plus. Following we have listed the official Android 10 OTA update.zip file for the Exynos Galaxy S10e, S10, and S10 Plus variants. 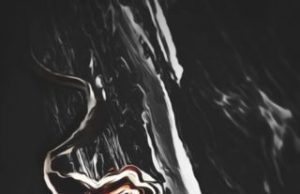 January 10, 2018
We use cookies to ensure that we give you the best experience on our website. If you continue to use this site we will assume that you are happy with it.Ok