You can now download Brawl Stars for PC and MAC with this simple guide. Supercell’s super-duper title was soft-launched a year and a half ago. Now, it’s globally launched and already has become a hit title. Supercell did a lot of in-game advertisement in Clash of Clans and Clash Royale just to make sure that when they release the game everybody already knows about it. Another reason for doing rigid marketing for Brawl Stars is that it’s a first new title released by Supercell in the last two years. So, the company didn’t want it to fail. 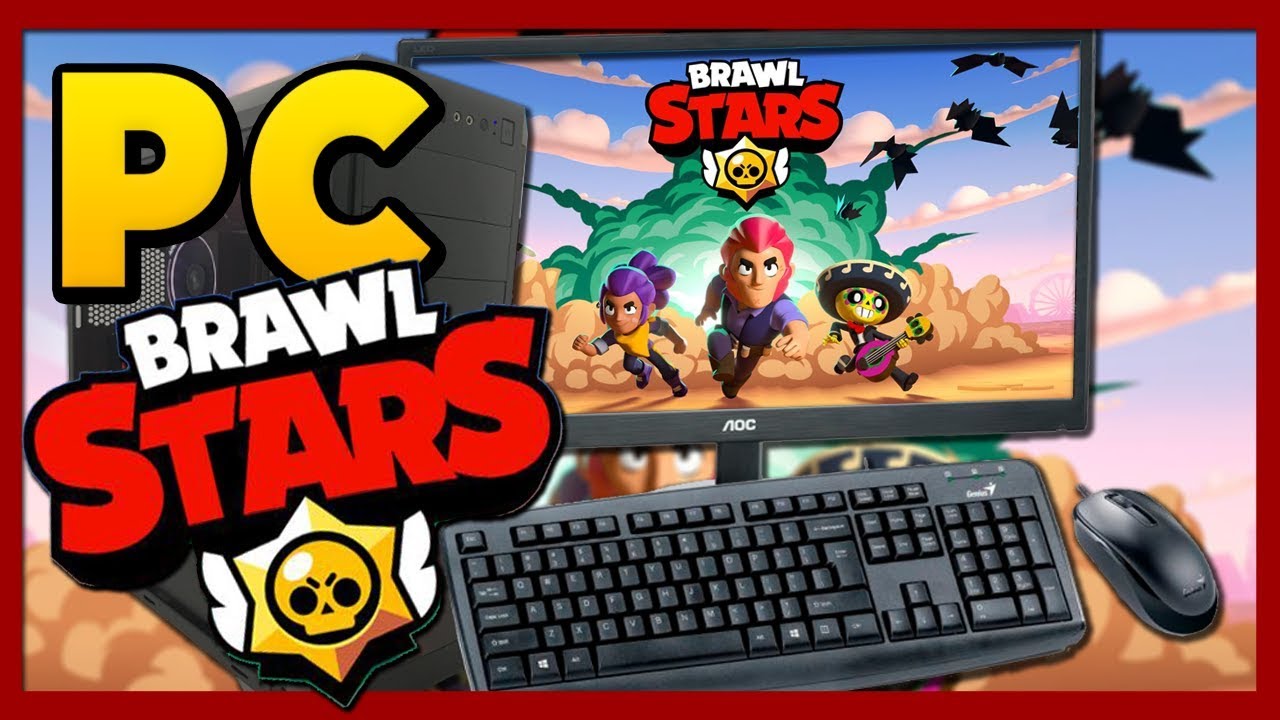 Though the game is developed for handheld devices only still some players want to play the game on PC/Laptop as well. Therefore, we decided to write a guide on how you can download Brawl Stars for PC and MAC.

Brawl Stars is a mix of different genres, it’s a mix of MOBA and quick-action hero shooter, with a slight touch of battle royale. One thing which sets Brawl Stars apart from Clash of Clans and Clash Royale is its Game Characters. In Brawl Stars, Supercell has traded Giants, Barbarians, and Skeletons, with more colorful and lively characters. There are gun-wielding humans, a lucha libre wrestler, robots, ninjas, and even a cactus. In total there are currently 22 characters to unlock.

Get ready to enjoy Brawl Stars on a bigger and better screen. We have tested Brawl Stars on PC running on Windows 10, Windows 8.1/8, Windows 7, Windows Vista, Windows XP, and MAC OS X and it worked flawlessly without any issues.

How to Download and Play Brawl Stars on PC and MAC

That’s it. You have successfully installed Brawl Stars on PC and MAC. You can also try using the Nox Player if you face any issue with Bluestacks. If you have any questions, do let us know in the comments.

October 30, 2017
We use cookies to ensure that we give you the best experience on our website. If you continue to use this site we will assume that you are happy with it.Ok