Breakers Dawn of Heroes is a new Japanese role playing game in which a group of students investigate the strange happenings occurring in the city. The group of students called themselves the breakers and each student possesses some abilities which are required to defeat some strange and powerful enemies. The game offers both single and multiplayer modes and there’s also 1v1 and 3v3 matches. Breakers Dawn of Heroes story is quite astonishing and the gameplay is polished. Moreover, there are ranked matches and you can also unlock new characters and customize them accordingly. The latest version of Breakers Dawn of Heroes is 1.0.3 and you can download it by following the steps. 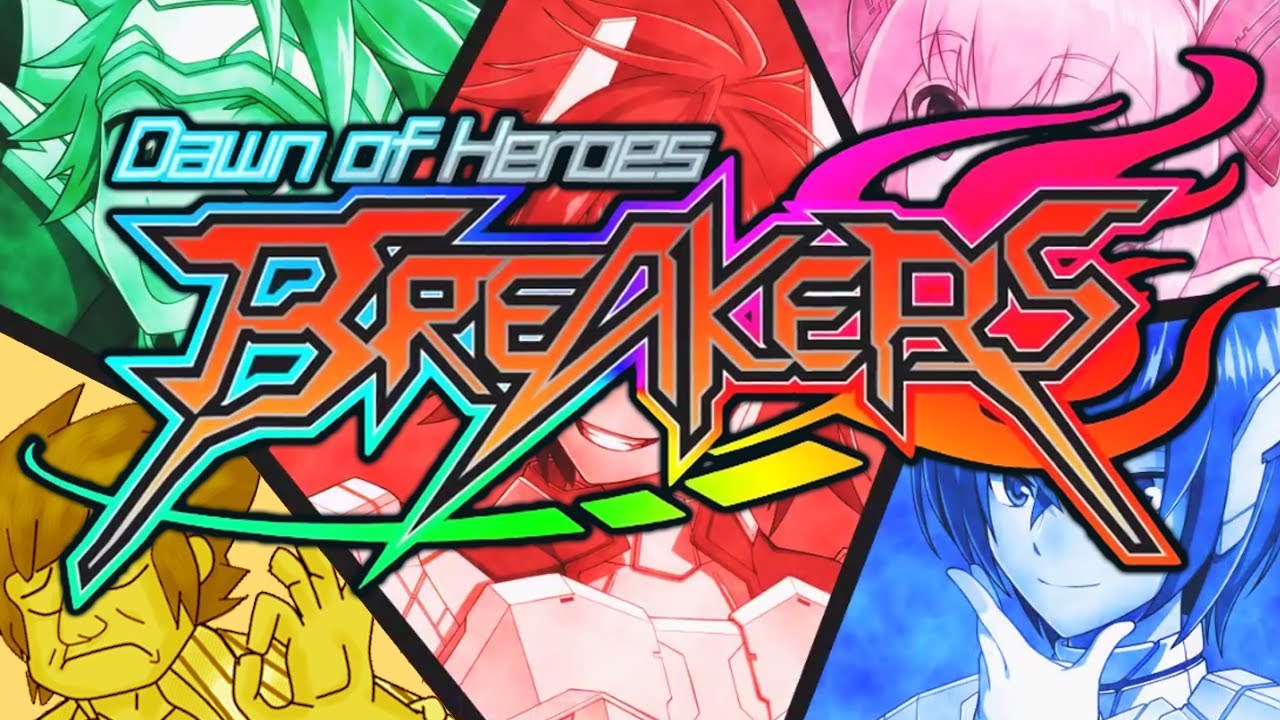 Download My Star Garden with SMTown APK for Android

April 7, 2018
We use cookies to ensure that we give you the best experience on our website. If you continue to use this site we will assume that you are happy with it.Ok