Google Apps, or most commonly referred to as Gapps, are Google’s proprietary applications that are part of all most all the Android devices. These are the core Google Applications that are found in every Android phone and tablet. You can sign in to Google Services and download the latest apps and games from Google Play Store. All most all these apps are available to download from the Google Play Store application. You would only need to separately download and install Gapps if you have just installed a Custom ROM on your device. 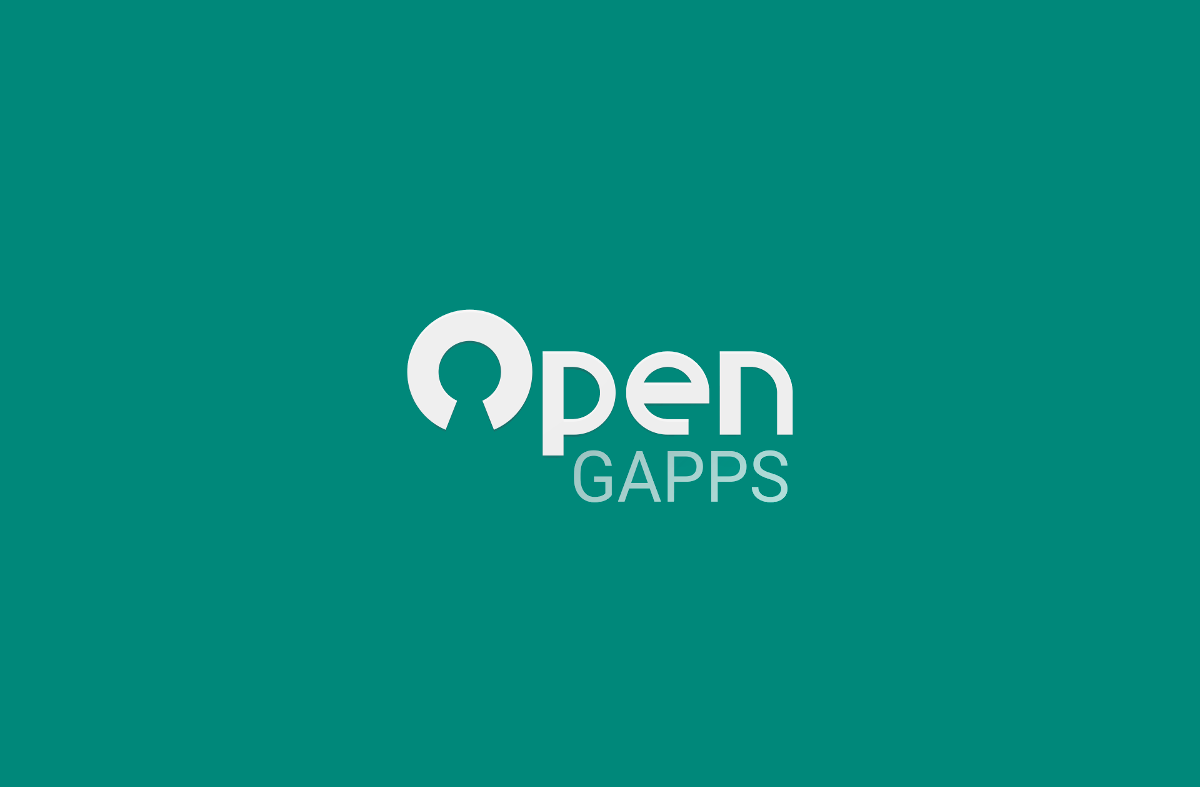 These apps were used to come as a single package called Gapps but now there are several variants available of Gapps depending on what Google Apps you need on your phone or tablet. The most popular variants are pico, nano, micro, mini, full, stock and super. Apart from the variant, you also need to be careful about which architecture platform you want to download the Gapps package. Currently, it’s available to download for: ARM, ARM64, x86 and x86_64.

We have stated above that Gapps is part of every Android enabled device by default, then why download Gapps separately? Well, if you are into installing custom ROMs on your Android device then you need to install Gapps separately in order to use Google Services hence use Google’s proprietary Applications in your custom ROM. Most Custom ROMs are built using the AOSP (Android Open Source Project). AOSP is completely independent of Google Services, therefore, you need to install Gapps package separately. Some of the popular ROMs that require GApps are CyanogenMod / Lineage OS, ParanoidAndroid, ResurrectionRemix etc.

Gapps package also comes in handy in situations where you want to port Google Services on an Android that does not have them already. Or you can say, those phones are simply not allowed to run Google Play Services. For instance, Google is banned in China. So, the Android phones, manufactured for Chinese markets, simply doesn’t have the Google Framework to run Gapps. However, you can still run Gapps on Chinese Phones but that would require a lot more effort than simply installing it on a device that is ready to run Google Play Services.

Following we will provide the download links for Gapps. But before we go there, first let’s take a look at the different variants of the Gapps and what’s the difference between them.

What’s included in different variants of the Gapps Package?

Gapps package (Google Applications) is a set of services and applications developed by Google. By installing this package on your Custom ROM, you would be able to log in through your Google account and use all the Google Services and applications. Google Play Services, Google Play Framework etc. are some of the apps that are bundled along and make it possible for you to use your Google account with their apps.

Difference in Gapps Packages and which one you need to install?

As I mentioned pretty early in the article that there different variants of Gapps for different platforms. Now is the time we see each one of them in detail and determine what’s the difference between them and which one is that you need to install on your Android phone, tablet, TV, smart-watch, emulator etc.

Before we dive into the specifics of the different variants, first it’s important for you to determine for which platform you want to download Gapps for.

The following is a list of platforms supported by Google Apps and where they could run properly. They are listed as follows:

Before late 2016, almost all the Android devices were powered by ARM Processors based on 32-bit platform. Therefore, phones older than that will need Gapps based on this platform. Don’t try to install Gapps meant for ARM64 on ARM 32-bit platform as it would crash your phone.

Things got changed in late 2016 and all the Android devices powered by ARM Processors switched to ARM64. The ARM64 is now widely used 64-bit platform on almost all Android devices. Phones moved on to this system in late 2016 and the very early adopters includes: Google Nexus 6P, Nexus 5X etc. Safe to say, every flagship phone since last year is based on 64-bit.

Intel chipsets are nearly non-existent in Android devices. There might be a handful of devices that are powered x86 Intel Chipsets. Considering this fact, you might never ever a Gapps package for a device powered by x86 platform.

Gapps Variants – Which one suits you best?

Following are the seven different variants of Gapps:

Now let’s take a quick look at what sets these packages apart.

Pico is the package that comes with the bare minimum of Google Applications that are required to run Google Services on an Android Device. The apps included in pico Gapps are: Google Search app, YouTube, Google Play Store and some more. This package is best for those who are conscious about their device storage.

The next one is nano — it comes with all the apps of pico plus some more that is not available from the Google Play Store. Given the increased number of apps this package has, it definitely takes up a little more space than pico. This is the best package and fits the needs of a very large user-base. Thus, we have covered it below in download-section.

micro Gapps package include everything from pico and nano packages. Still it comes in domain of small packages, therefore, it comes with a limited set of apps i.e. Gmail, Google Calendar, Google Assistant and some extra functionality as well.

This set brings even more Google apps along with the basic functionality. You can expect most of the popular Google apps included as part of this package.

If you have OEM based phone and your custom ROM already includes the stock apps from the OEM’s platform, you should go with the full Gapps package. The reason being — this package will install all the Google recommended apps and will not replace the OEM-based stock apps. 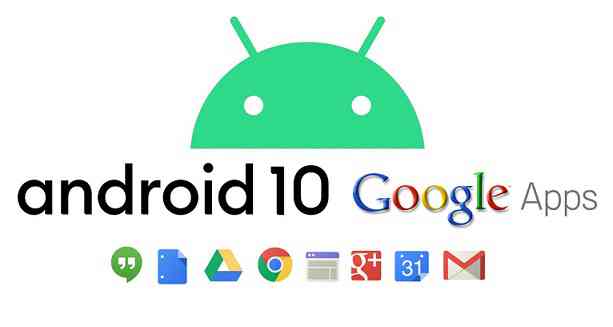 Now you have all the info about the platforms and the variants of Gapps. It’s time to find the best suit for you. We are going to start with the latest Gapps for Android 10. And then we will go all the way till Android 2.2 Froyo. So, it’s a long comprehensive list with direct download links.

NOTE: Not compatible with Android 5.0.x.