Google Pixel 3 and Pixel 3 XL were unveiled yesterday at a Google made event in Newyork. And it’s everything that the internet had speculated. We were secretly hoping that the Notch Rumor turns out to be false but this didn’t happen. Google Pixel 3 XL comes with a big and ugly notch. This notch had to be there because of the front dual camera setup which could only be accommodated with Notch, unless you come up with a brilliant idea like in Oppo Find X. Anyhow, just after a day of the launch we have got our hands on the Google Pixel 3 Camera App APK and you can download it from the link provided at the end of the post.

Nearly everything about Google Pixel 3 got leaked before its launch. Official Google Pixel 3 Wallpapers also got leaked before the launching ceremony of the devices. But now the devices are released officially, so, instead of more leaks, we are going to see Pixel 3 apps ports. This APK of Google Pixel 3 Camera App is not actually a port. It’s an updated version of the Google Camera App which is stripped of and been made as a standalone APK. This APK won’t work on any other Android device except for older Pixel Devices. So, don’t try it on any phone other than the older versions of Pixel Devices. 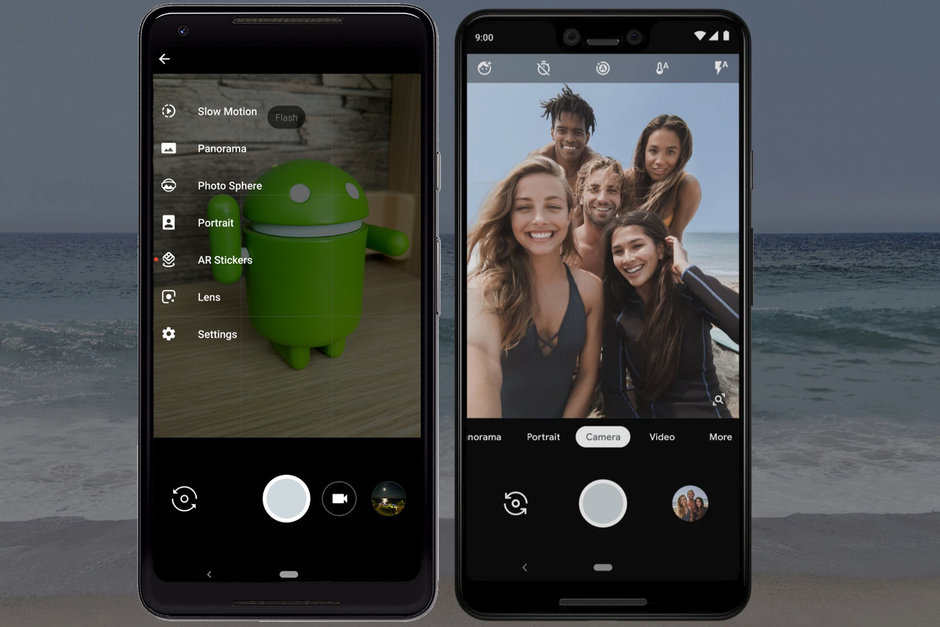 You will get the majority of the features of the update Google Pixel 3 Camera App, but not all the features. Things like Live Lens, H265, live focus tracking, and Top Shot, etc. aren’t here, yet. Google will probably want to keep some of them Pixel 3 exclusives for a while.

As I mentioned earlier, this APK is only meant to be installed on older Pixel devices. Please don’t try it on any other Android device. As soon as the developers get their hands on these beasts, you will start seeing ports of different Google Pixel 3 Applications, including Google Pixel 3 Camera App.

How to Sign up for Mario Kart Tour Beta for Android

How to Fix Unfortunately, Fortnite has Stopped Error on Android

April 12, 2018
We use cookies to ensure that we give you the best experience on our website. If you continue to use this site we will assume that you are happy with it.Ok