Life is strange finally makes its way to the Android Devices. The game was first surfaced for consoles way back in 2015. It became a massive hit on consoles, therefore, the game developers decided to release it on the App Store for iOS devices last year. And now, after a long wait, it’s finally released for Android devices. You can now download Life is Strange APK for Android and enjoy the game on your Android devices.

The story follows Max Caulfield, who discovers that she can control time. Means she can jump into past and future. She also has the ability to alter the past which will eventually have consequences in the future. In the game, as a player, you will be tasked with investigating and solving mysteries by using present, past, and future. Altering different time periods during the course of solving a mysteries definitely results in multiple endings. So, the ending of your adventure would heavily depend on what choices you make.

Exclusively on Android, the game comes with full controller support. An all-new photo mode allows you to take pictures like never before, modify them with filters and easily share them. 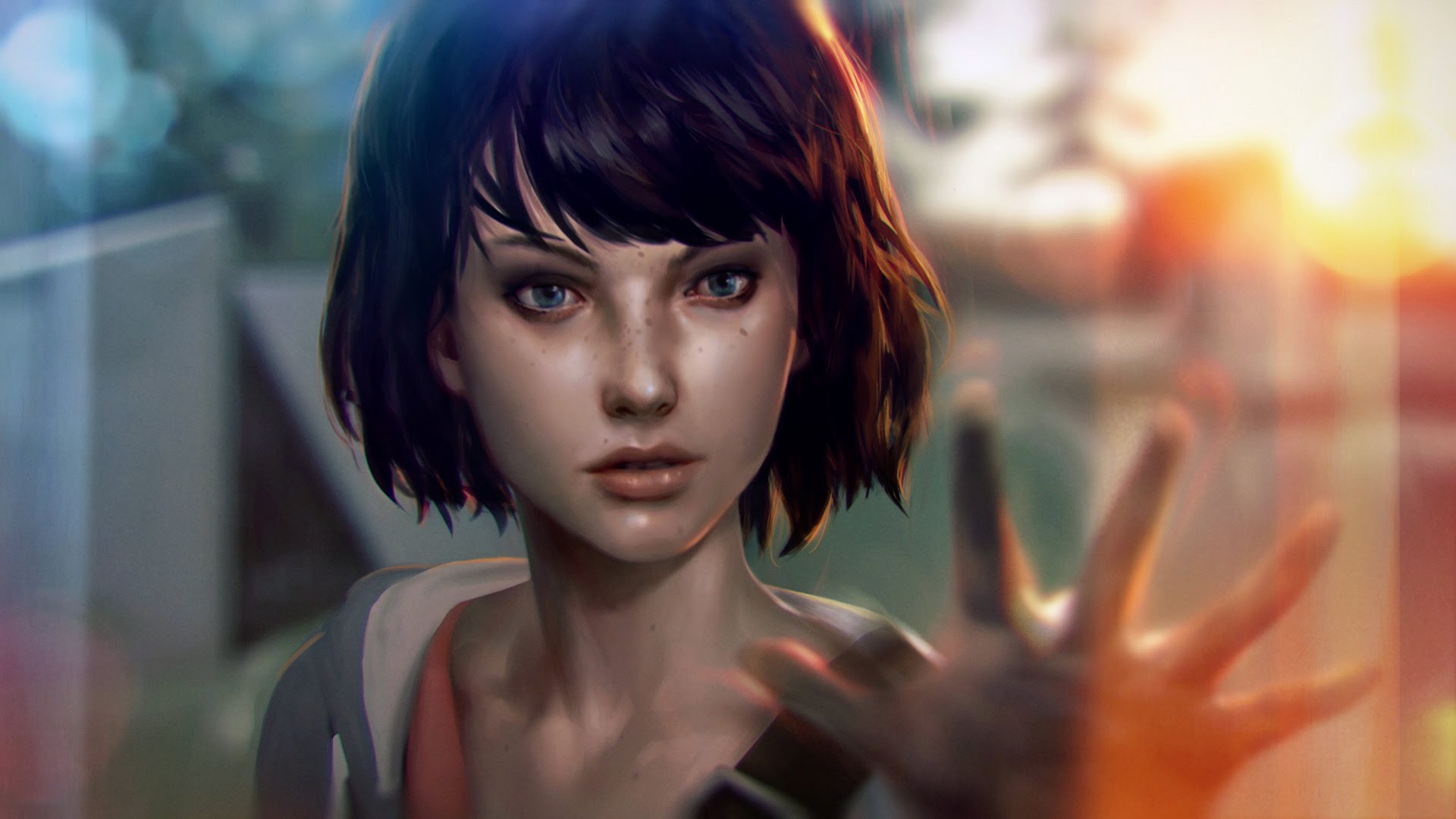 Life is Strange 1.00.229 is available to download on Google Play Store. Despite it being available on Google Play Store, it won’t run on all the devices. The game requires a device running an ARM64 SoC, 2GB RAM, and Android 6.0. Below is the list of some devices recommended for optimal performance.

Now without any further ado, let’s download Life is Strange APK for Android by following below steps.

How to Install APK File On an Android device

How to Root Any Android Device with KingRoot – Without PC

February 11, 2017
We use cookies to ensure that we give you the best experience on our website. If you continue to use this site we will assume that you are happy with it.Ok