Certain that it will help overthrow Sauron and raise himself as a force for good in his place, Celebrimbor has forged a new ring of power. Alongside this new ring, he has forged a series of minor rings that are bound to its fate and call to Champions across Middle-earth; wage the Shadow War and overthrow Sauron’s armies. 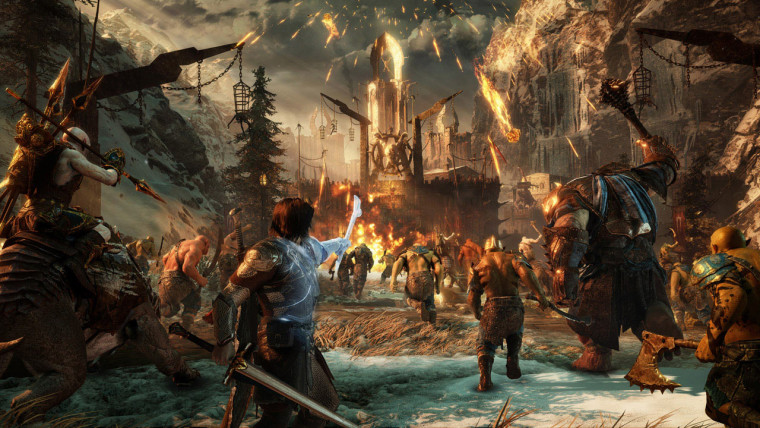 Middle Earth: Shadow of War is an RPG which will allow you to modify and level-up your characters. You will play as Talion, Gandalf, Gollum, and Galadriel. As a player, you will continue Talion’s journey through Mordor and wage real-time battles to turn Sauron’s army against him. Middle Earth: Shadow of War also has the Nemesis system same as Shadow of Mordor, and you will have to face the consequences of the decisions you took in the previous installment. The battles will be in real-time so you will have to take every step very carefully and utilize the powers of your amassed army very wisely.

You can download Middle Earth: Shadow of War for Android from Google Play Store for free. However, it’s an unreleased version and we are still waiting for the official launch date. 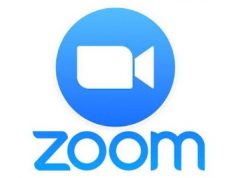 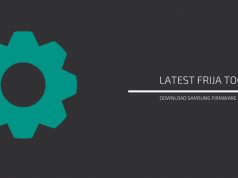 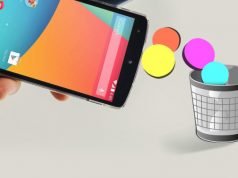 September 22, 2017
We use cookies to ensure that we give you the best experience on our website. If you continue to use this site we will assume that you are happy with it.Ok