Samsung recently released the stable Android 8.0 Oreo firmware update for the last year’s flagship smartphone Galaxy S8 and Galaxy S8 Plus. Samsung also has plans to release Oreo for Galaxy S7 and S7 Edge which will release later this year. So, if you own Galaxy S8 or S8 Plus and want to update your device to Android 8.0 Oreo then you need to update Odin3 as well as Samsung has just released the latest version of Odin3. The new Odin3 3.13.1 is the latest version of Odin3 and its released on February 27, 2018. The new version includes a long list of new Samsung devices and the support for flashing the latest Android 8.0 Oreo based on Samsung Experience 9.0 firmware ROMs. Moreover, it will also be used to restore Galaxy S9 and S9 Plus and also to install TWRP and CWM on both devices. 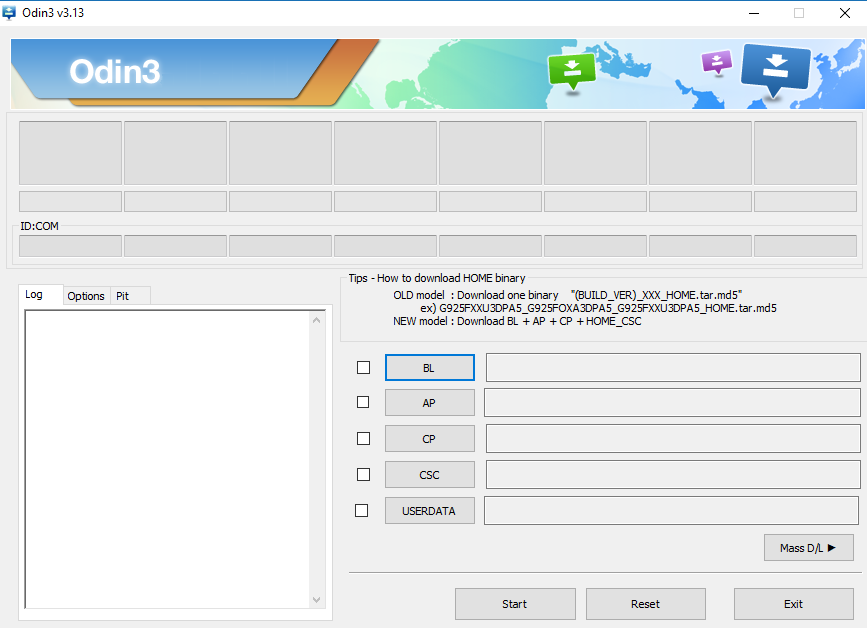 Another plus point of using Odin 3.13.1 is that it supports both Windows and MAC OS. In order to use it on MAC, you need to extract the S1Plugin bundle which you can download by following the steps.

November 19, 2018
We use cookies to ensure that we give you the best experience on our website. If you continue to use this site we will assume that you are happy with it.Ok