The Pokemon Company, after the success of Pokemon GO, has announced another game called PokeLand. The game developers plan to release PokeLand on Android and iOS at the same time. However, PokeLand is still in alpha testing phase which is from 31st May 2017 to 9th June 2017. The alpha testing is only available in Japan, but in this post, we will tell you how to download PokeLand Alpha Test 0.2.0 APK for Android. The game is in pretty early stages, so there will be a hell lot of bugs and alpha testers are suppose to report all those bugs to the Pokemon Company.

This alpha test build of the game will feature 52 stages, 15 floors of the Champion Tower to climb, and 134 different Pokemon to discover. To play the PokeLand you need to have a good internet connection and an Android device running on 4.4 and up. All the stats that alpha testers build while playing and testing PokeLand will be removed on 9th June 2017. Since the purpose of allowing alpha testing was to collect bugs data so they could be removed as the game development progresses.

Anyhow, if you want to give it try then see below guide to download PokeLand Alpha Test 0.2.0 APK for Android. 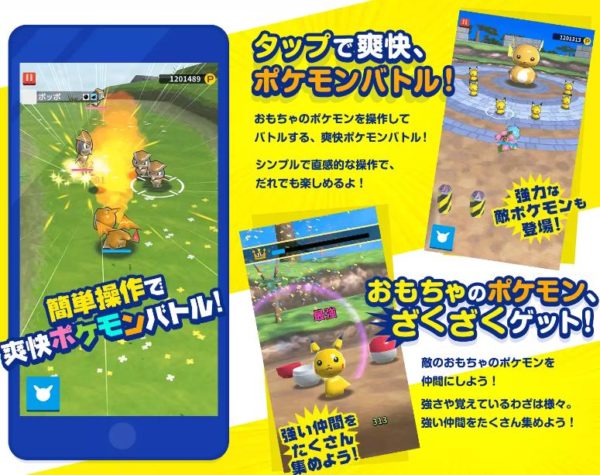 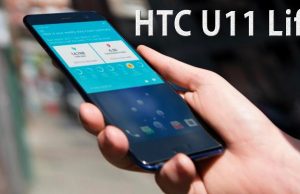 December 27, 2017
We use cookies to ensure that we give you the best experience on our website. If you continue to use this site we will assume that you are happy with it.Ok