Pokemon Duel is available on Google Play Store for selected countries.  But you can download Pokemon Duel 4.0.8 APK from here and install it manually on your Android Device. In the update, many bugs are fixed. For the installation, you don’t need any root or custom recoveries. The process is simple and latest Pokemon Duel will be installed with all official modes, characters, and other game features. 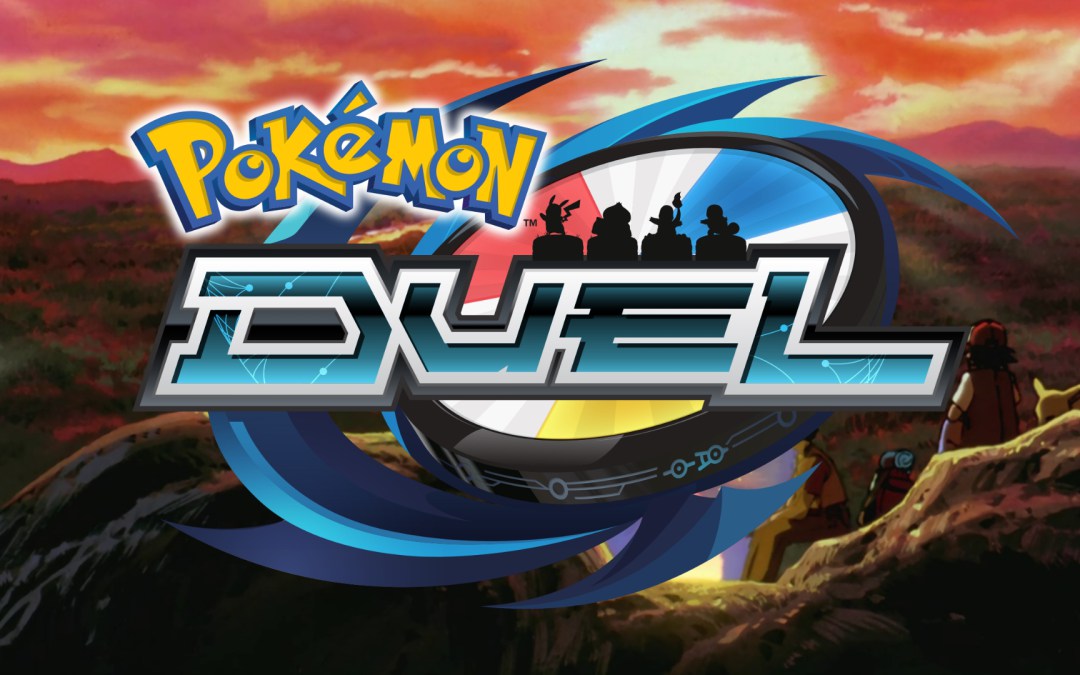 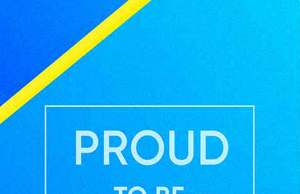 April 12, 2017
We use cookies to ensure that we give you the best experience on our website. If you continue to use this site we will assume that you are happy with it.Ok