Pokemon GO is nearly two years old and apparently, mobile gamers have moved on to games like Rules of Survival, PUBG Mobile, FortCraft, etc. But that’s not entirely true, there is still a large fraction of the community which plays Pokemon Go on daily basis. For such players, Niantic keeps on updating the game. Recently, Pokemon GO has received an update on 15 March 2018. This update has bumped the game version to 0.93.4. You can download Pokemon GO 0.93.4 APK for Android. 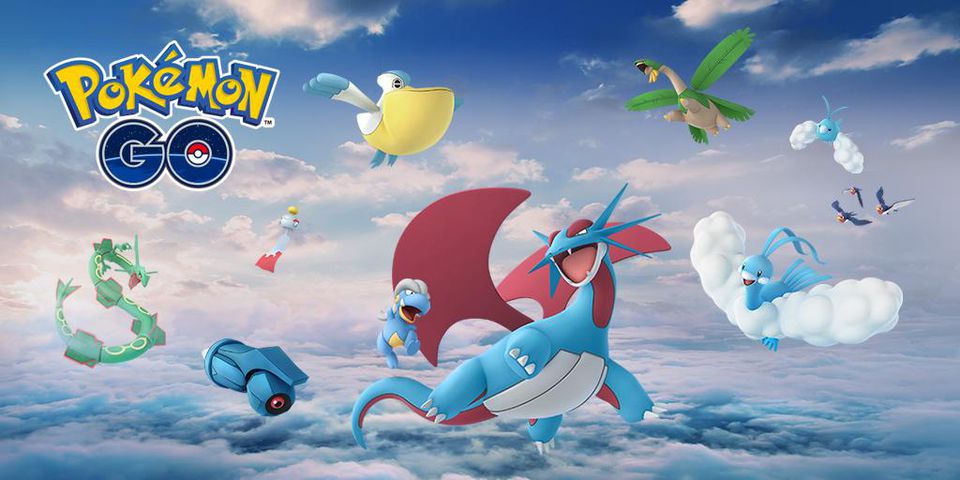 Therefore, if you still love to play Pokemon GO then you should definitely update the game. Download Pokemon GO 0.93.4 APK and install it on your Android device.