The most popular mobile gaming emulator BlueStacks has just released XPack for both Rules of Survival and Knives Out mobile game. The XPack offers optimized performance across a variety of PC hardware hardware profiles. BlueStacks also aims to launch an XPack every week along with new tweaks and features and every XPack will be free. However, there will be some premium XPack which can be redeemed for Pika Points – the in platform currency. The new XPack version has also taken the keyboard controls to the next level and now you can easily customize the controls. As the XPack version offers a massive performance improvement, playing Rules of Survival and Knives Out on PC with Keyboard and Mouse is pretty amazing now.  The Rules of Survival XPack and Knives Out XPack version is ready to download and if you are interested then follow the links below. 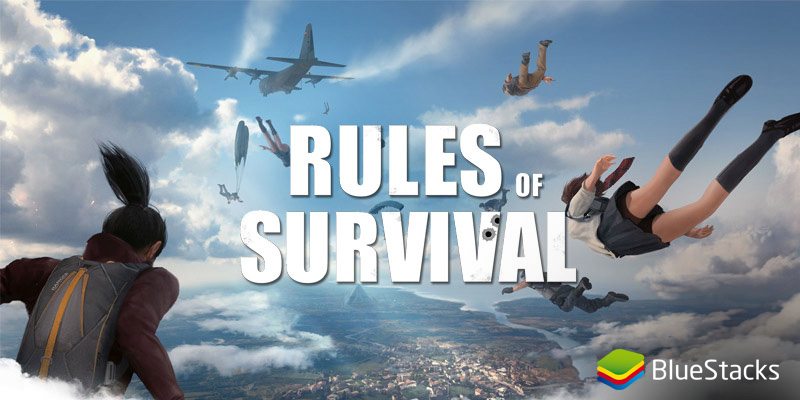 K. Zed - September 30, 2019 0
You can download Google Pixel 4 and Pixel 4 XL stock wallpapers from this post. The devices are yet to be released but we...

October 22, 2019
We use cookies to ensure that we give you the best experience on our website. If you continue to use this site we will assume that you are happy with it.Ok