After the eternal beta of Magisk v15 today the developer topjohnwu has finally released the stable Magisk v15 with a modular design. The developer says that he admires Google’s attempt towards modular design, where on the other hand many think it as a move against developers. Anyhow, this is the future as far as Google is concerned, Project Treble is the prime example. We will provide the link at the end of the post to download stable Magisk v15.

Those who are into rooting Android devices must know the importance of Magisk in the whole process. Magisk is known for its ability to hide the root status from the app which refuses to work on a rooted device.

That means Magisk allows you to use non-root-friendly apps or those that break SafetyNet such as Android Pay, many banking apps, and even Pokémon Go.

The stable release of Magisk v15 has two major changes which set it apart from v14. The first big change is its adaption to the modular design, the developer stressed that Google is moving towards modular designs. Moreover, with the modular design, it’s now nearly impossible to trace the existence of Magisk in any Android device. This singular build format should allow Magisk to adapt based on device and software differences. Therefore, don’t forget to download stable Magisk v15 and install it on your Android device. 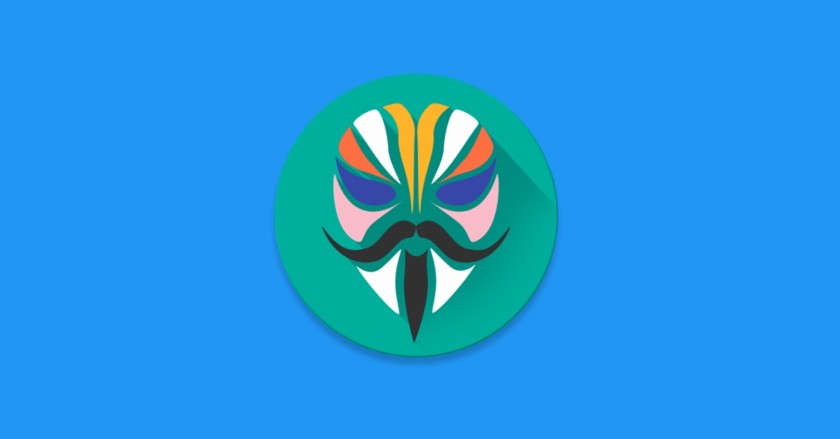 The second change is more related to the cat and mouse battle played between Magisk and developers. The developers always try to break the ability of Magisk to go undetected but they have failed miserably and Magisk still stands firm and is the first choice of those who love to root their Android devices.

How To Get Unlimited Lives in Candy Crush Saga [NO ROOT]