If you are a Taylor Swift fan then we have massive news for you today. Glu Mobile, the company behind Kim Kardashian: Hollywood app, has released another app by the name of The Swift Life. This app is a venture with Taylor Swift, the purpose of the app is to gather all the fans of Taylor Swift at one place. Taylor Swift is one of the most popular singers of the modern era, also she has a massive fan following on social media with 85.8 million Twitter followers and 105 million Instagram followers. These boggling numbers show the popularity of Taylor Swift all around the world. Therefore, if you are also one of her fans then download The Swift Life APK for Android from this post. 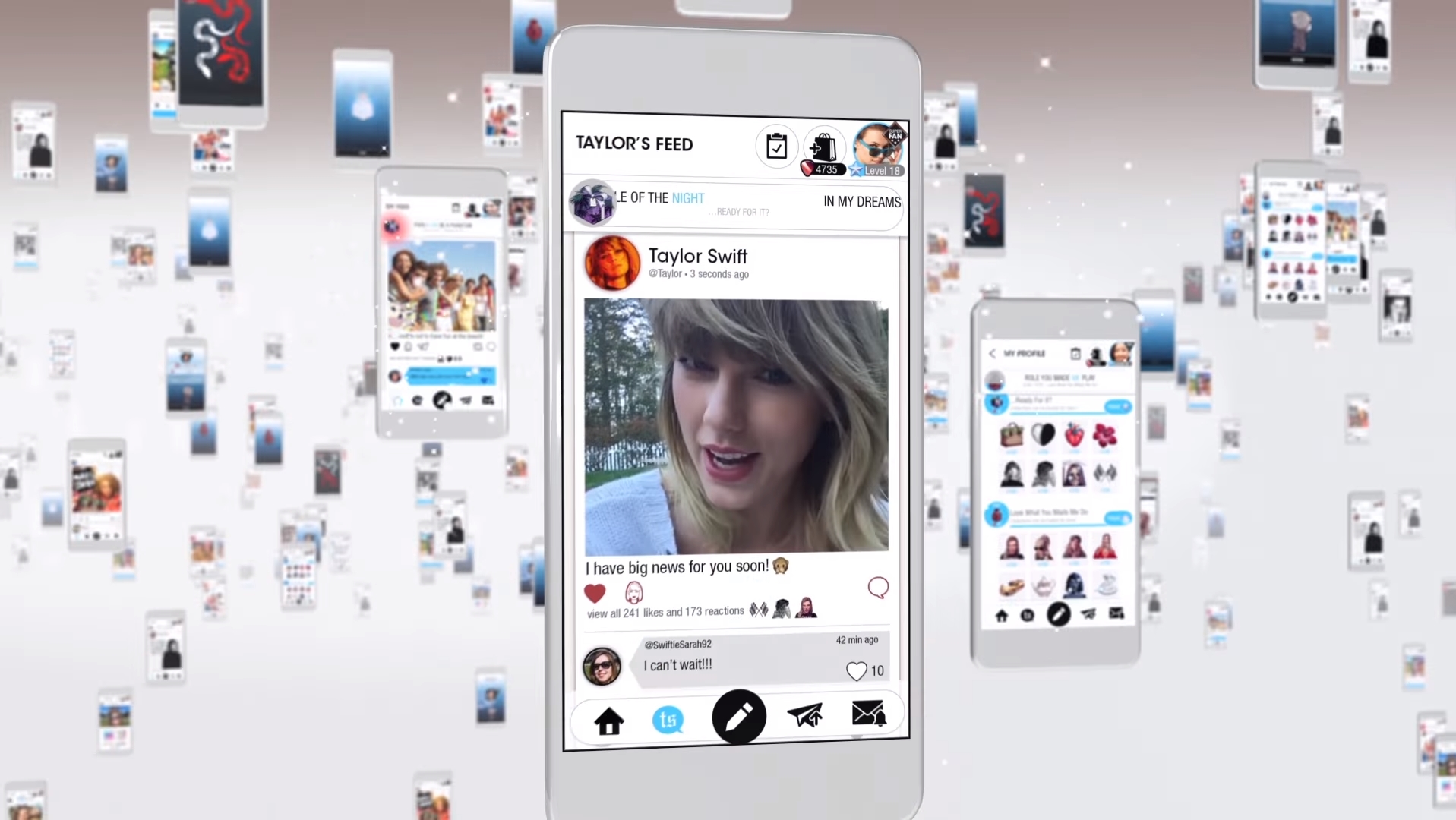 The app is released on Google Play, the App Store, and the Amazon AppStore. However, initially, its released for limited countries. So, if the app is not showing on your Google Play Store then don’t worry. You can directly download The Swift Life APK for Android and install it on your device. You can see a first look at the app in the video below. 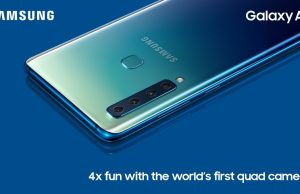 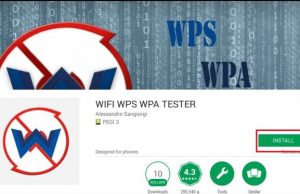 K. Zed - January 4, 2018 0
WIFI WPS WPA TESTER is the best available app in the market to test the security of your Access point. Nowadays, where 95% internet...

January 2, 2019
We use cookies to ensure that we give you the best experience on our website. If you continue to use this site we will assume that you are happy with it.Ok