Zombsroayle is a beautiful mixture of Zombie and Battle Royale Genre. The game has everything for both zombie and battle royale lovers. Zombsroaye.io is already very popular and is played by millions of players over the web. However, the End Game has released the game for Android and iOS devices and now you can play and compete with 100 players from all around the world in real-time battles. You can download Zombsroyale.io 1.4.4 APK for Android from this post.

The game has four modes for you which you can enjoy in Android device. The Solo mode, the Duo mode, and the Squad Mode. In Solo mode, you take on other 99 players in Battle Royale match and as usual, the last one standing wins the battle. In Duo mode, you team up with a friend and then take on the other players from all around the world. And the last one is Squad Mode, as the name suggests in this mode you assemble a squad of 4 to prove to the world that your team is the strongest one.

If the Squad mode is not enough for you then how about a 50v50 match. Yes, read it right. In 50v50 match there are only teams, each team comprises of 50 players. This is an awesome match, and you would definitely enjoy it.

Other notable features are Cosmetics, leaderboards, seasons, and rewards. Over 1000 unique character cosmetics will be available via in-game coins. Make your wins count on the leaderboard. Show the world that how much worth your battling skills are. Climb the leaderboard with your ruthless battle strategies. 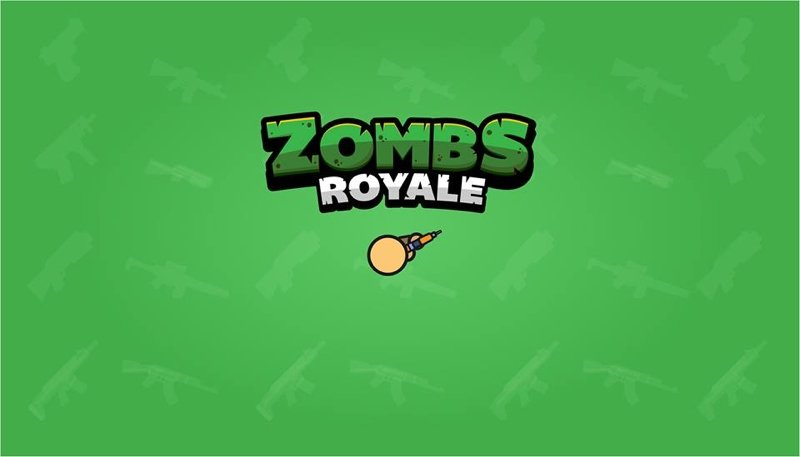 So, if you are interested in this amazing Zombie Battle Royale game then don’t waste any time an download Zombsroyale.io 1.4.4 APK for Android right now.