The OnePlus 5 has been in the news for quite some time now and has received a lot of criticism because of the ongoing issues. One of those issues is the Jelly scrolling which OnePlus has declared normal. The other big issue the device has is the audio problem. Recently, a user on reddit reported a strange audio issue on OnePlus 5. According to him, videos recorded in landscape mode play audio in wrong channel meaning any sound which occur on the right side of the screen are played on the left ear and same goes with the left side. 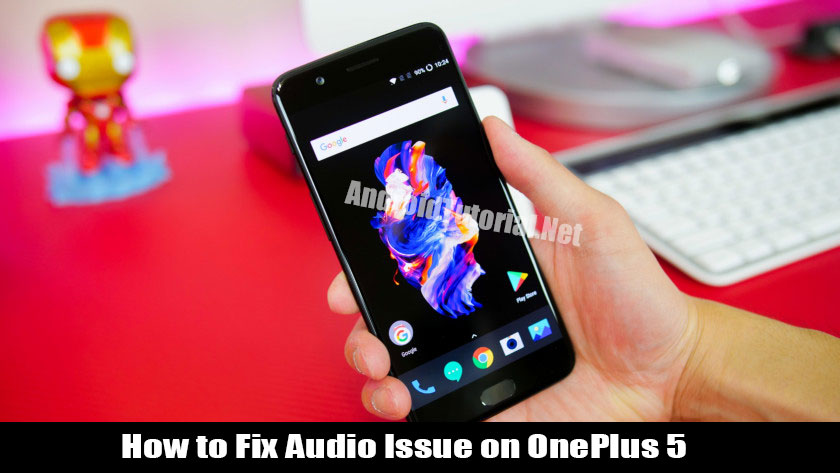 The reddit user also uploaded a video on Youtube which you can find below.
Furthermore, he stated that this issue only occurs when the device is in landscape mode and the audio jack pointing towards right and in the comments section some OnePlus 3T users eve reported the same issue. So, if you own a OnePlus 5 or OnePlus 3T and want to fix this annoying issue then you can do it by this temporary fix.

At the moment, there is no solid fix for OnePlus 5 Audio issue but if you record videos in orientation with audio jack facing towards left you won’t face this issue.

Moreover, OnePlus is currently investigating this issue and there have been some reports that this issue will be fixed in the upcoming update. So, that’s the only working fix for OnePlus 5 and OnePlus 3T. If you have any other issue on OnePlus 5, do let us know in the comments. 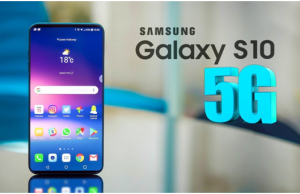 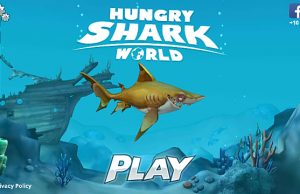 How to Unlock Bootloader of OnePlus 5T

How to Enable Immersive Mode For All Android Apps – Without...

May 1, 2017
We use cookies to ensure that we give you the best experience on our website. If you continue to use this site we will assume that you are happy with it.Ok