The problem with modern day gaming is that almost all of them are reliant on internet and servers. And no matter how many servers the game company installs, the whole network system stalls when it faces an influx of players from all around the world. Nowadays, Rules of Survival is the game which is being played by millions of players all around the world. The game is all about surviving on a deserted island where you are air-dropped along with 120 others. The last one who survives wins the game. However, during the course of survival sometimes your game will throw Network Error which is quite annoying. Network error means you have been disconnected from the servers and all your current game progress is gone. Today we decided to write down a post on how to fix Rules of Survival Network Error.

Below are some steps which you should take to fix Rules of Survival Network Error. It’s not necessary that always the servers are to be blamed. Sometimes, we need to check something on our end as well. 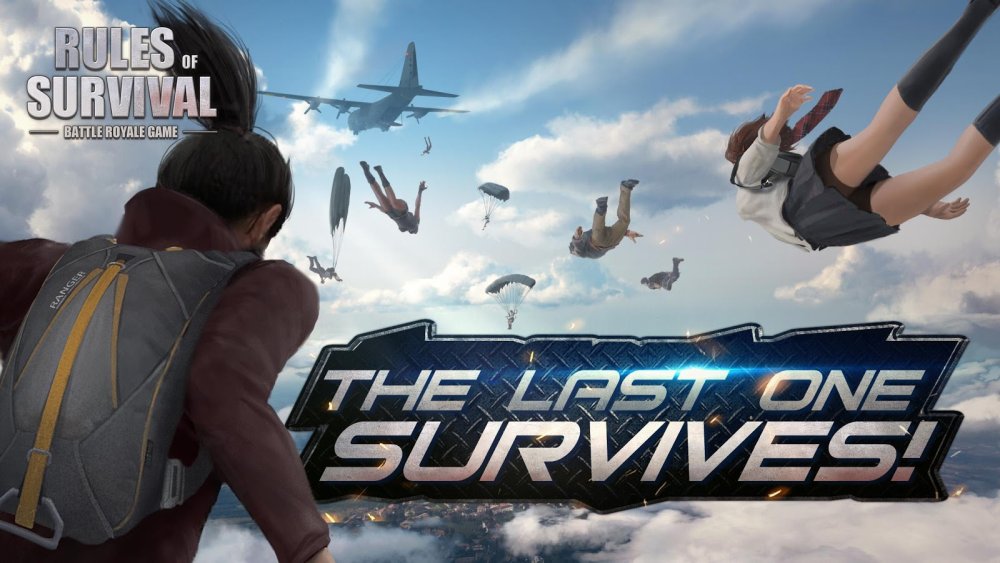 How to Fix Rules of Survival Network Error

Below are some of the measures which you could take to avoid Network Error in Rules of Survival in future.

The first thing you should take into account is that which server you choose. When you log into the game you get to choose from servers. Your natural choice of a server would be based on your area like Europe, US, Asia, etc. However, it might not be the wisest choice, you should try servers from all around the world. Since maybe the server of your region is too much crowded and constantly giving Network Error. So, always try new server locations.

The next thing you could do to fix Rules of Survival Network Error is lowering the graphics. I know this might sound stupid to some but this actually works. But higher graphics means higher communication packets sent and received between the server and your device. Therefore, if your server is crowded the game with definitely throw network error. Lowering the graphics will also result in higher game performance for mid-range devices.

Always play the game on Wi-Fi and not on Cellular Data. Rules of Survival requires a lot of bandwidth in order to work properly. Therefore, a solid Wi-Fi connection is always recommended over a Cellular Data. Playing game on Cellular Data often results in Network Error.

We hope the above steps would be of help to fix Rules of Survival Network Error.

How To Get Unlimited Gems In Elder Scrolls Blades