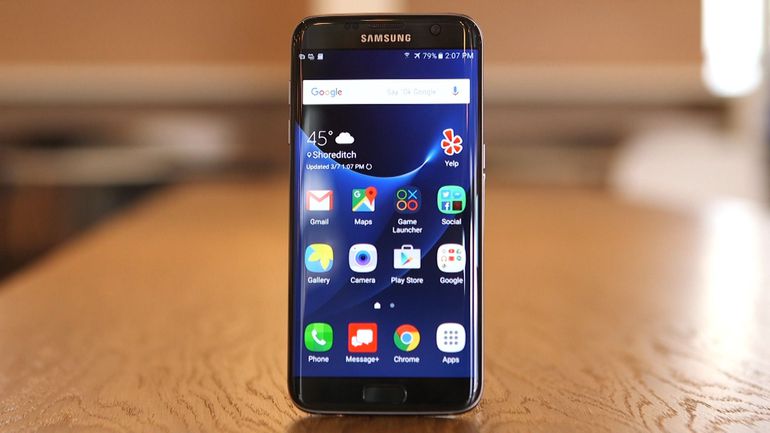 Consumer Reports is an independent, nonprofit organization that works side by side with consumers to create a fairer, safer, and healthier world. The organization released a new report comparing the latest smartphones. We are talking about Galaxy S7, Galaxy S8 and iPhone 8. The testing organization has awarded the same scores to this year’s flagship iPhone 8 and Samsung Galaxy S7. Both the devices received 80 out of a 100. They also, mentioned that Galaxy S7 is still a better a choice for consumers, despite having a tie with iPhone 8. Therefore, this clearly shows a win over iPhone 8. However, Galaxy S8 and S8+ managed to bag the score of 81 out of 100 which is the highest score received by any smartphone manufacturer.

Galaxy S7 is announced as a preferable handset on basis of better battery timing, sharper voice quality and overall handset capabilities as compared to the iPhone 8.

Consumer Reports is one of the renowned organizations which takeout such tests. We have not yet found any reason to doubt the integrity of such surveys. It’s worth mentioning here that Samsung’s Galaxy Note 8 only managed to secure the sixth position which is kind of alarming for Samsung.

It’ll be interesting to see how iPhone X pit against these beastly smartphones. But for the time being, Galaxy S8 and Galaxy S8+ managed to top the table.

November 20, 2017
We use cookies to ensure that we give you the best experience on our website. If you continue to use this site we will assume that you are happy with it.Ok