Face Unlock is one of the most popular features of OnePlus 5T. The feature got so popular that OnePlus decided to bring this feature to the OnePlus 5 via an update. Good news is that the update is already rolled out via OTA for OnePlus 5 and people have started receiving it already. The ones who have received the update have started using Face unlock feature for  OnePlus 5 devices. The users of OnePlus 3/3T need not worry as OnePlus has promised to roll out this feature for the older OnePlus 3/3T as well. There are mixed reviews by the users who have received the update on their OnePlus 5. Some, are saying that the Face unlock is working like a charm. On the other hand, some people are facing some delays, in unlocking, in low light conditions. 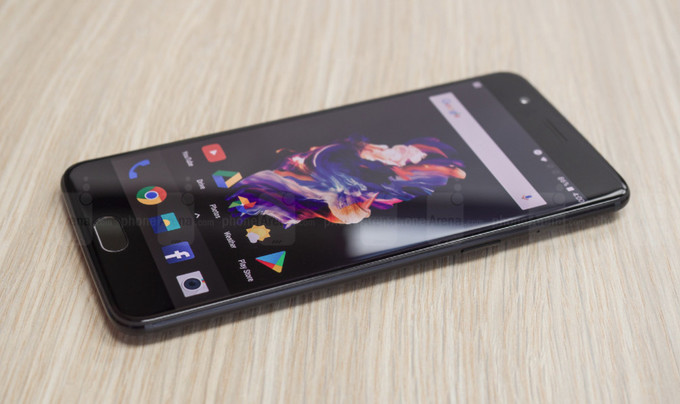 How To Get Face Unlock Feature for OnePlus 5 After Update

That’s it! Now you should get Face Unlock Feature for OnePlus 5. 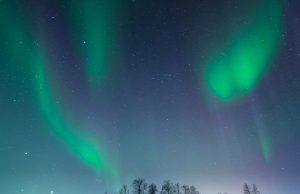 How to Connect Galaxy S8 & S8 Plus to your TV

March 7, 2018
We use cookies to ensure that we give you the best experience on our website. If you continue to use this site we will assume that you are happy with it.Ok