Android Oreo is already old news now. There are millions of devices which are not upgraded to even Android Nougat yet and people are already anxiously waiting for Android P. The questions like — what will be Android P called? — What will be the full name of Android P? — Release date of Android P etc. must already be popping your head. One thing is clear that Android P will come with version 9.0 and we can expect the first developer preview of Android 9.0 P somewhere in March. Anyhow, no details are revealed regarding the Android 9.0 P, so let’s just stick to the name of Android P. Below are some of the names which Google could choose as Android P full name. We are not claiming anything, just some good name choices are presented here. 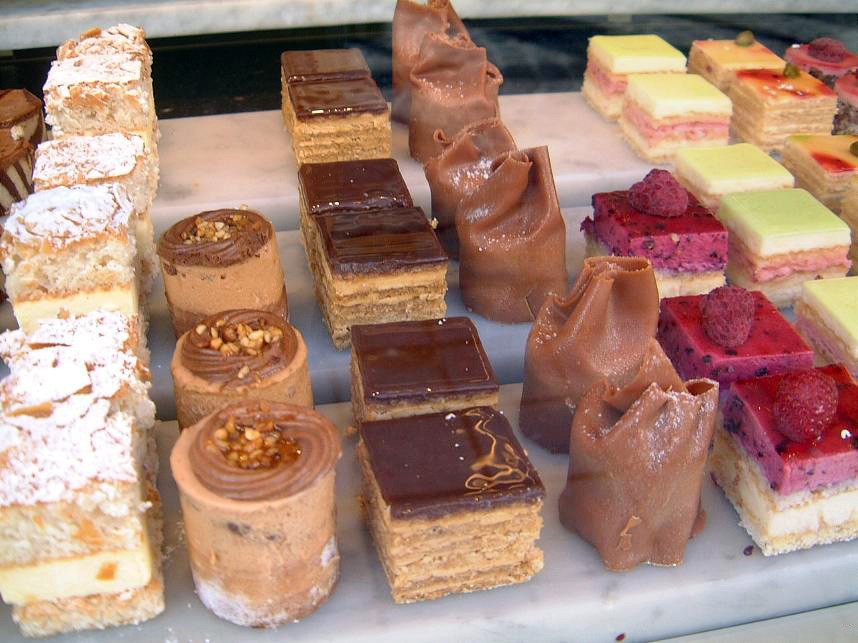 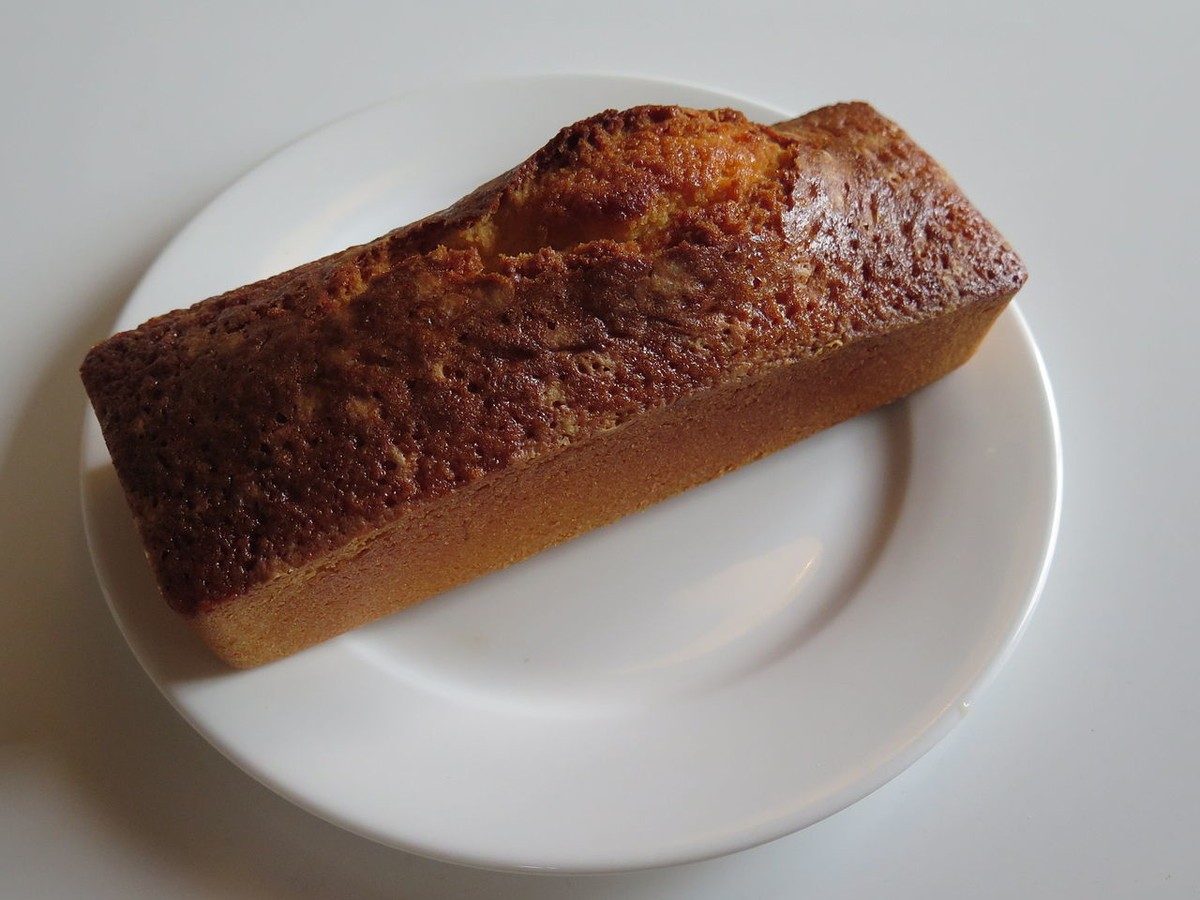 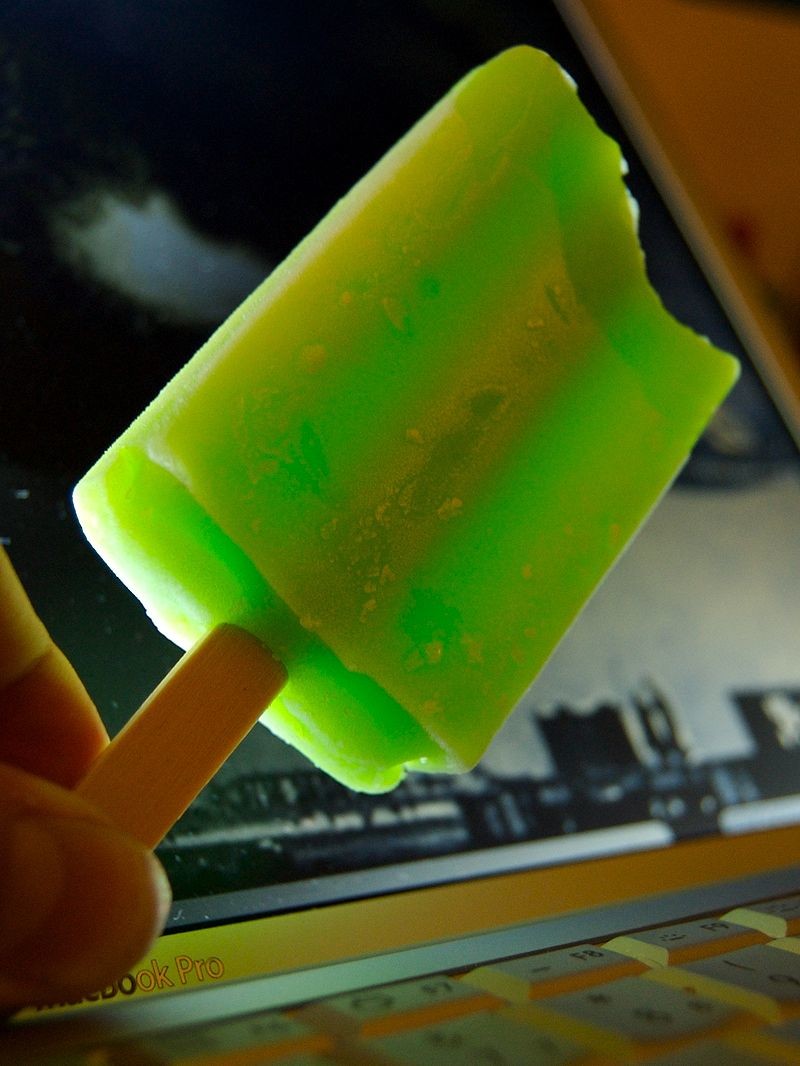 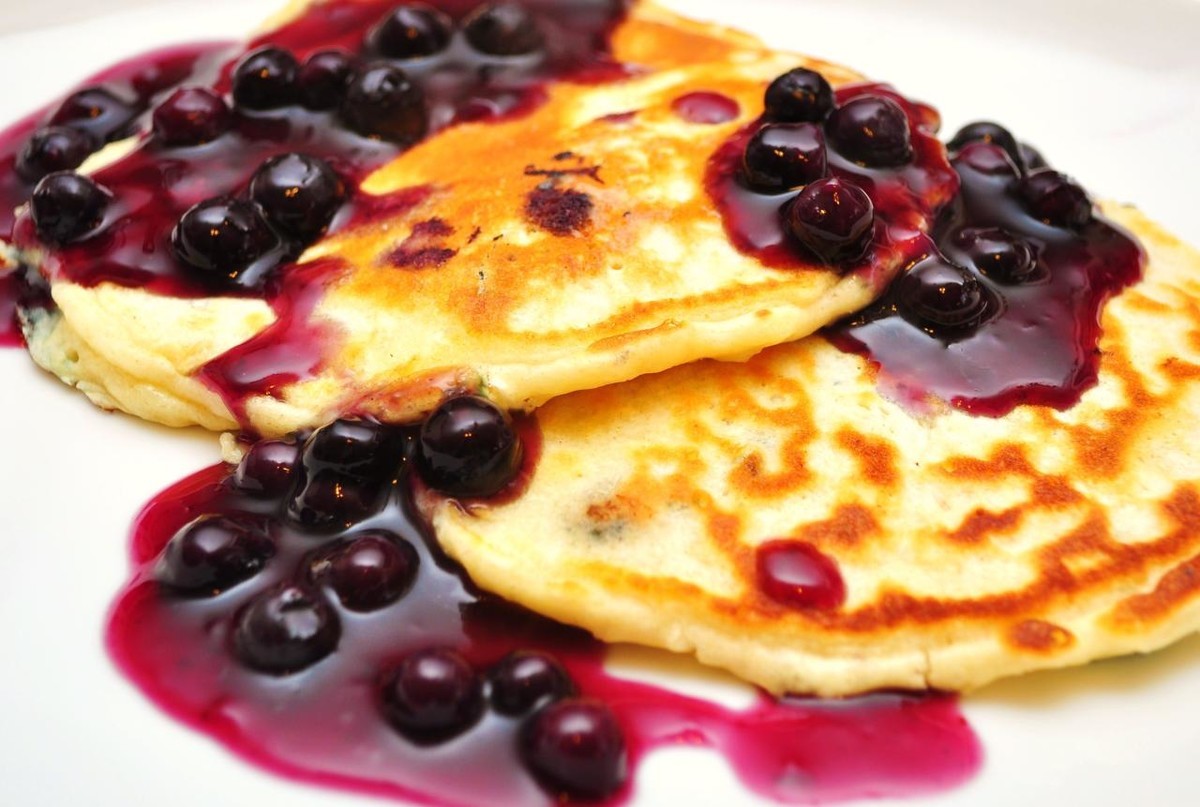 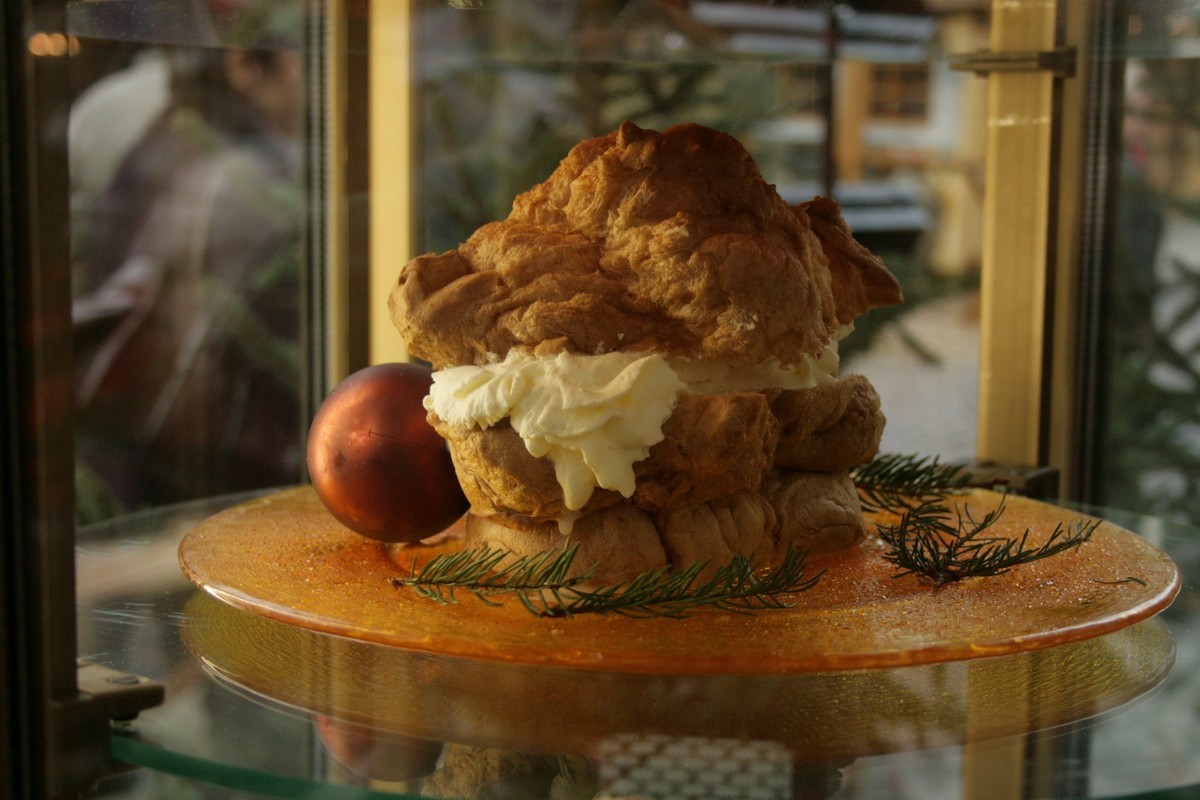 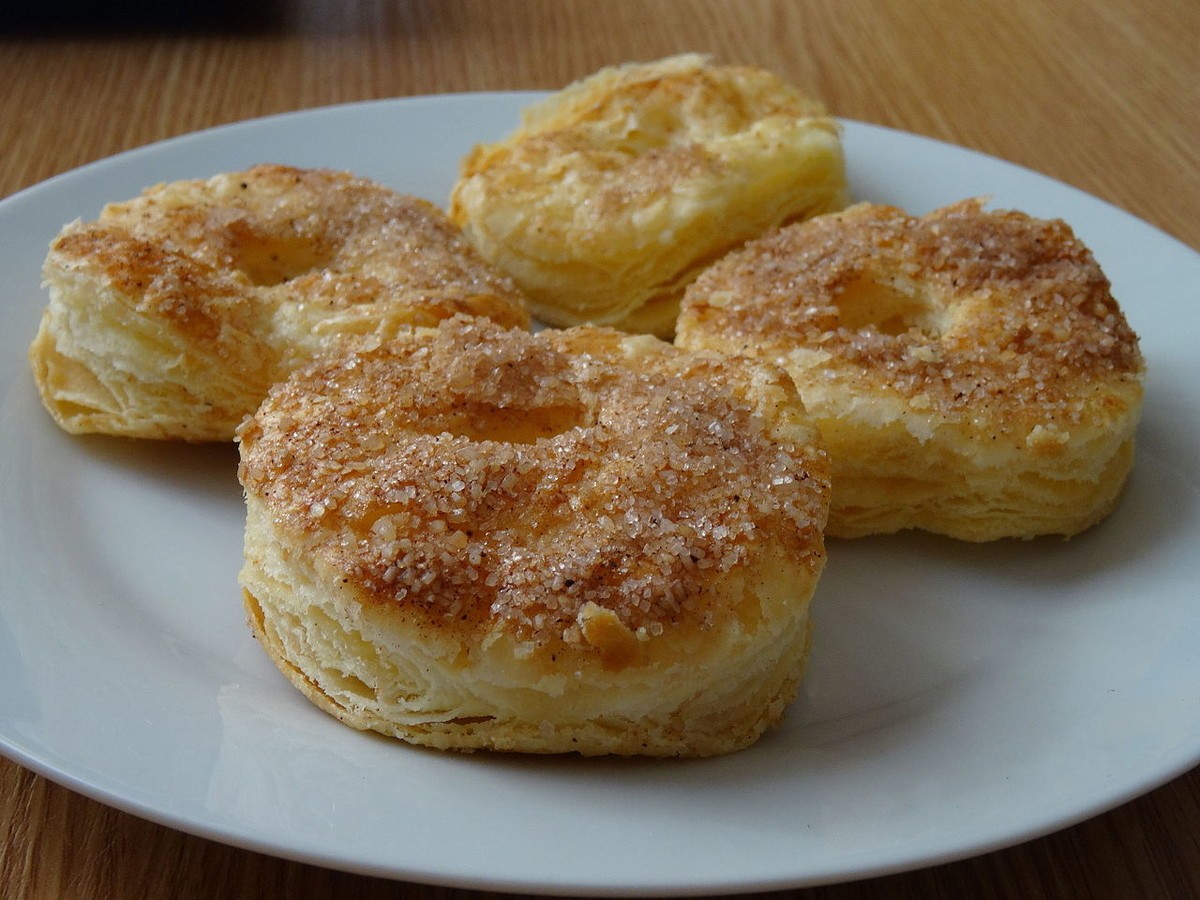 If I am asked to name Android P, I would choose “Pancake”. Android 9.0 Pancake seems so true, so generic. Which name would you choose if you are asked for it? Please let us know in the comments section. Suggest us a good name, we would include it in the post as well.

How to Check Whether Facebook Shared Your Data With Cambridge Analytica