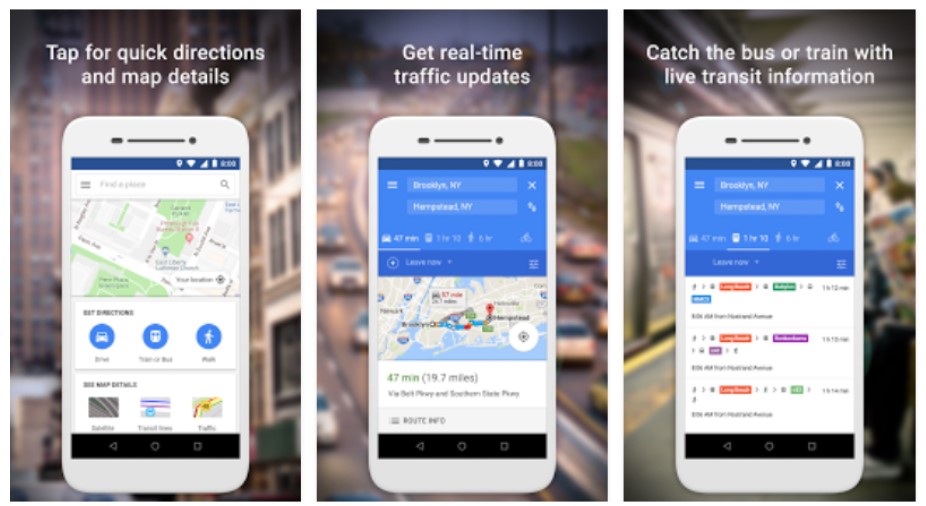 • Discover places and explore new places
• Search and find local restaurants, businesses and other nearby places
• Decide on the best places to go with reviews, ratings and pictures of food
• Find the phone number and address of a place
• Save places you want to or visit often, and quickly find them later from your mobile 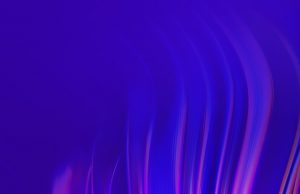 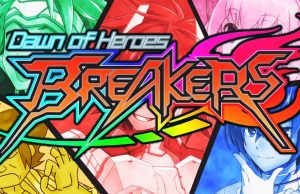 January 26, 2018
We use cookies to ensure that we give you the best experience on our website. If you continue to use this site we will assume that you are happy with it.Ok