NetEase has recently released Fortnite Alternate called FortCraft. It competes with Fortnite in every aspect, it also has the famous crafting feature of Fortnite, meaning you can build a structure on the go to. Meaning you can build bridges to cross rivers or build ladders to climb the mountains. However, you should craft structures with caution, someone might be already waiting on the mountain to kill you. Anyhow, it’s a fun feature and this very feature sets Fortnite or FortCraft apart from other tiles like Rules of Survival and PUBG mobile. Download FortCraft APK for Android and install it on your device today. However, in this article we have addressed the Unfortunately, FortCraft has stopped error on Android. This is a very common error with rather an easy fix. Therefore, in this Android Tutorial, we are going to tell you How to Fix Unfortunately, FortCraft has stopped error on Android. 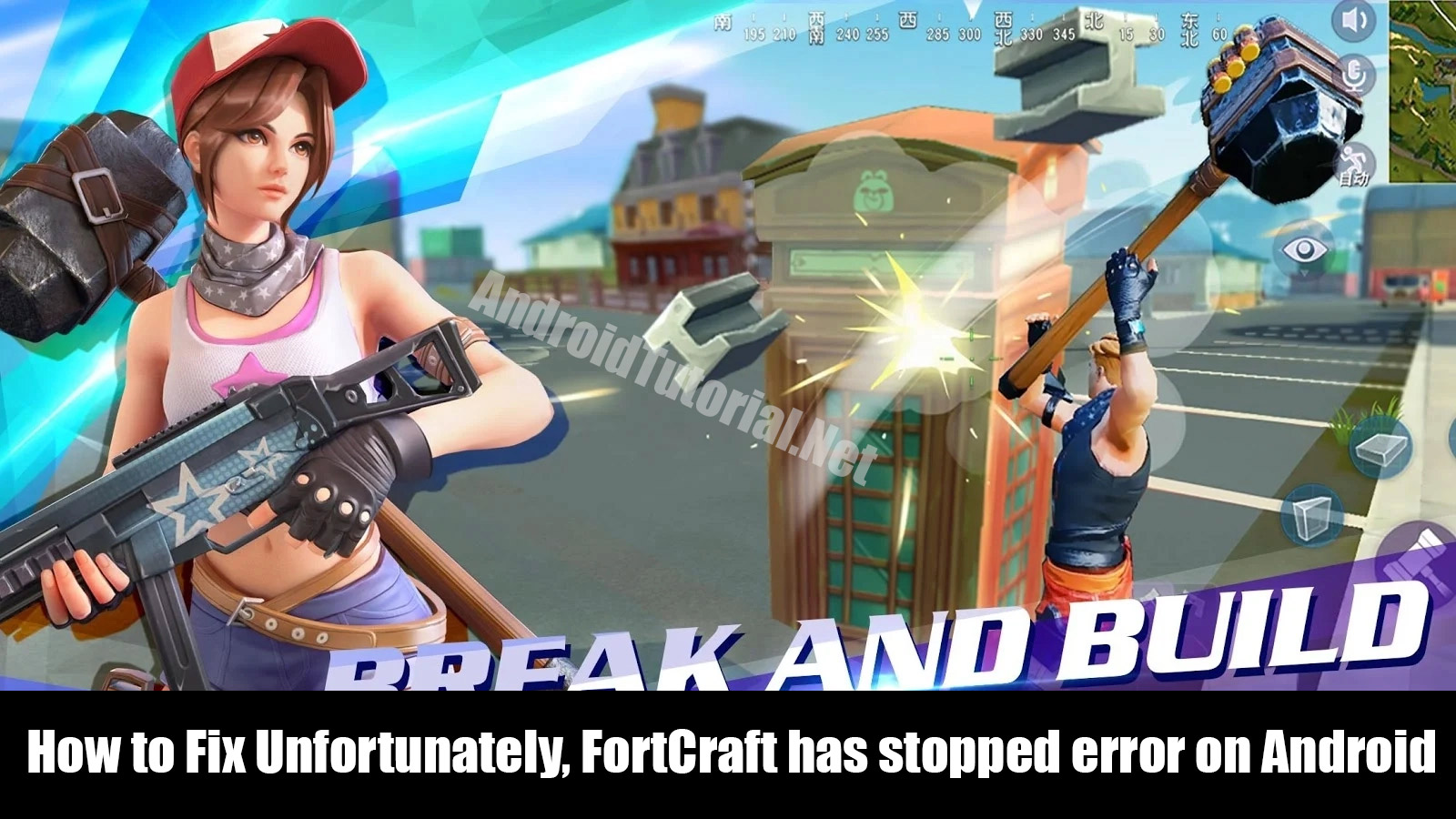 This error occurs due to data crash, weak internet connection or corrupted cache files. Most of the times its corrupted cache files which cause the game or application exit abruptly. And when you are playing a game like FortCraft, this would be the last thing you would want to encounter. Anyhow below is the guide on How to fix Unfortunately, FortCraft has stopped error.

How to Fix Unfortunately, FortCraft has Stopped Error on Android

Step 2: Tap on Application Manager and look for FortCraft app.

Step 6: When the device is back online, run FortCraft again.

That’s it. You have successfully fixed, Unfortunately, FortCraft has stopped error on your Android device. If you have any questions or stuck at any point do let us know in the comments. 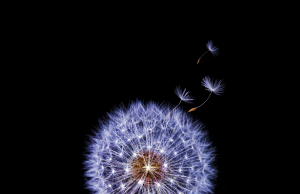 K. Zed - February 26, 2018 0
Download Galaxy S9 Stock Wallpapers in QHD Resolution from this post. Samsung unveiled the most awaited flagships of 2018 in a Samsung Unpacked Event....

K. Zed - April 23, 2018 0
There comes a time when you don't want to play the intense games like Fortnite Mobile, PUBG Mobile, Rules Survival etc. Sometimes all you...

How to Update Xiaomi Redmi 3 to Android 8.0 Oreo Custom...

January 15, 2019
We use cookies to ensure that we give you the best experience on our website. If you continue to use this site we will assume that you are happy with it.Ok