OnePlus 6 is already in hands of developers and as a result of this today we are able to install TWRP on OnePlus 6. Yesterday, we shared an article on how to unlock bootloader and root OnePlus 6 and in that we also mentioned that TWRP is not available for OnePlus 6 at this moment. However, only a day later, Unofficial version of TWRP is available for OnePlus 6. OnePlus 6 is a real powerhouse, and to unlock its true potential you need to get the root access of your OnePlus 6. Therefore, if you are interested in trying TWRP and rooting your OnePlus 6 than go on and follow the below guide. In this Android Tutorial, we will tell you how to install TWRP on OnePlus 6.

As we have already mentioned that it’s an unofficial release of TWRP for OnePlus 6. Therefore, you need to download and flash more files than you would usually do with official TWRP release. 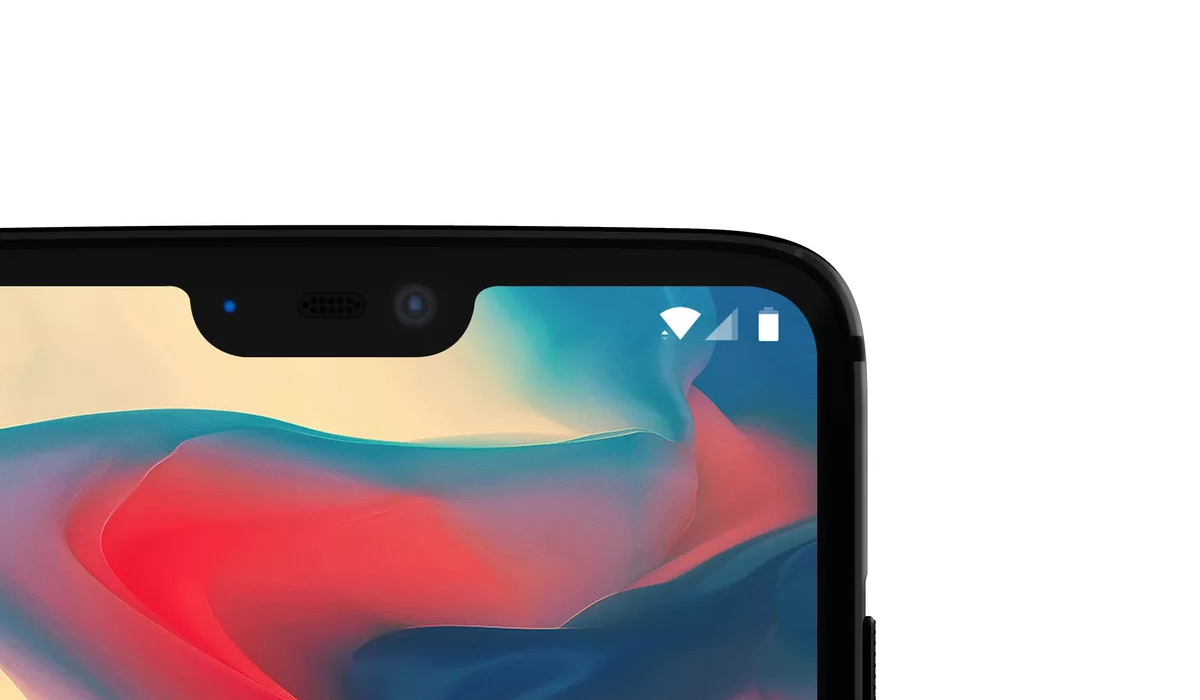 That’s it! You now have fully working TWRP on OnePlus 6.

How to Install TWRP, Unlock Bootloader and Root LG K20 Plus

How to Permanently Browse in Desktop Mode on Android

January 29, 2017
We use cookies to ensure that we give you the best experience on our website. If you continue to use this site we will assume that you are happy with it.Ok