To enjoy all these amazing features you don’t have to wait for OTA update. Follow our guide and install Android 8.0 Oreo update on Moto X4. 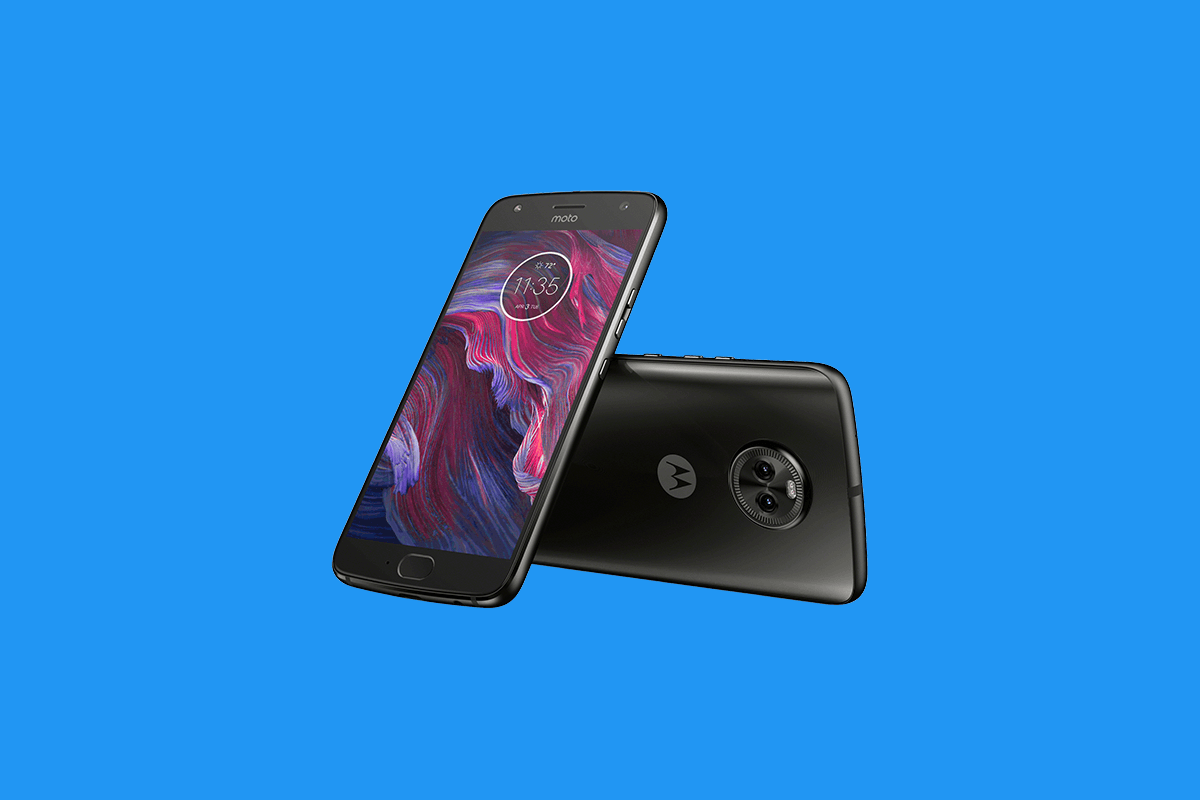 How To Install Android 8.0 Oreo Update on Moto X4 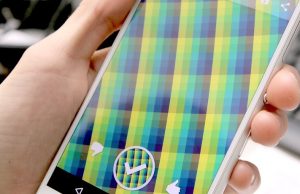 K. Zed - January 23, 2017 0
Since the launch of color screen phones, wallpapers have been very important part of your phone. As the screen inches grew  the demand for...

July 20, 2017
We use cookies to ensure that we give you the best experience on our website. If you continue to use this site we will assume that you are happy with it.Ok