Today we are going to tell you how to install GravityBox Xposed Module on Android 8.0/8.1 Oreo. For a long time development of Xposed was on halt. Xposed Framework for Android Nougat was released just before the launch of Android 8.0 Oreo. However, now we have Xposed Framework for Android 8.0 Oreo and Android 8.1 Oreo and a lot of Xposed Modules are being released for Oreo Users. Most of the Xposed modules support Android Oreo, however, there are few exceptions like GravityBox. This module didn’t support Android Oreo out of the box but thanks to the XDA Developer C3C076 you can now install Gravity Box Xposed Module on Android 8.0/8.1 Oreo. 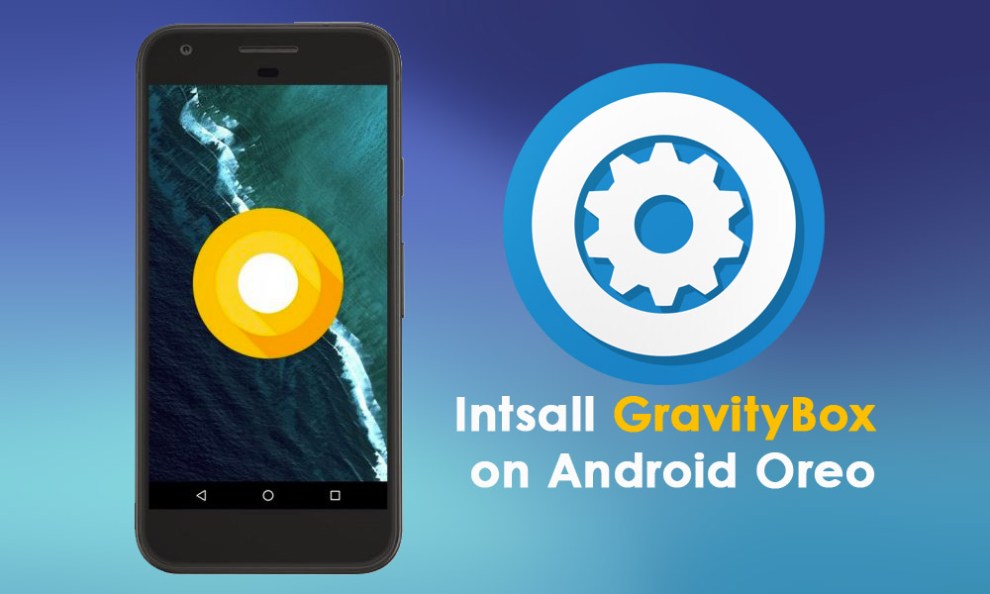 How to Install GravityBox Xposed Module on Android 8.0/8.1 Oreo

That’s it! GravityBox is installed on your device running Android 8.0/8.1 Oreo. 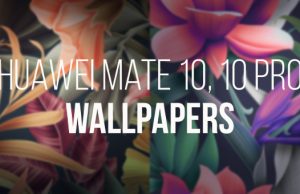 How to Enter Fastboot Mode on Essential Phone

January 10, 2019
We use cookies to ensure that we give you the best experience on our website. If you continue to use this site we will assume that you are happy with it.Ok