The good news is that the developer of Magisk has released the systemless version of Xposed which is compatible with Android 8.0 Oreo. Systemless Xposed on Android Oreo can be installed via Magisk Installer. Therefore, it means that the first thing your device must have is Magisk Installer.

Enough of explaining, lets jump straight to the guide and see how to install systemless Xposed on Android Oreo. Before you start, make sure your device is charged up to 50%, at least, and all your data is backed up in case any error occurs during the process. 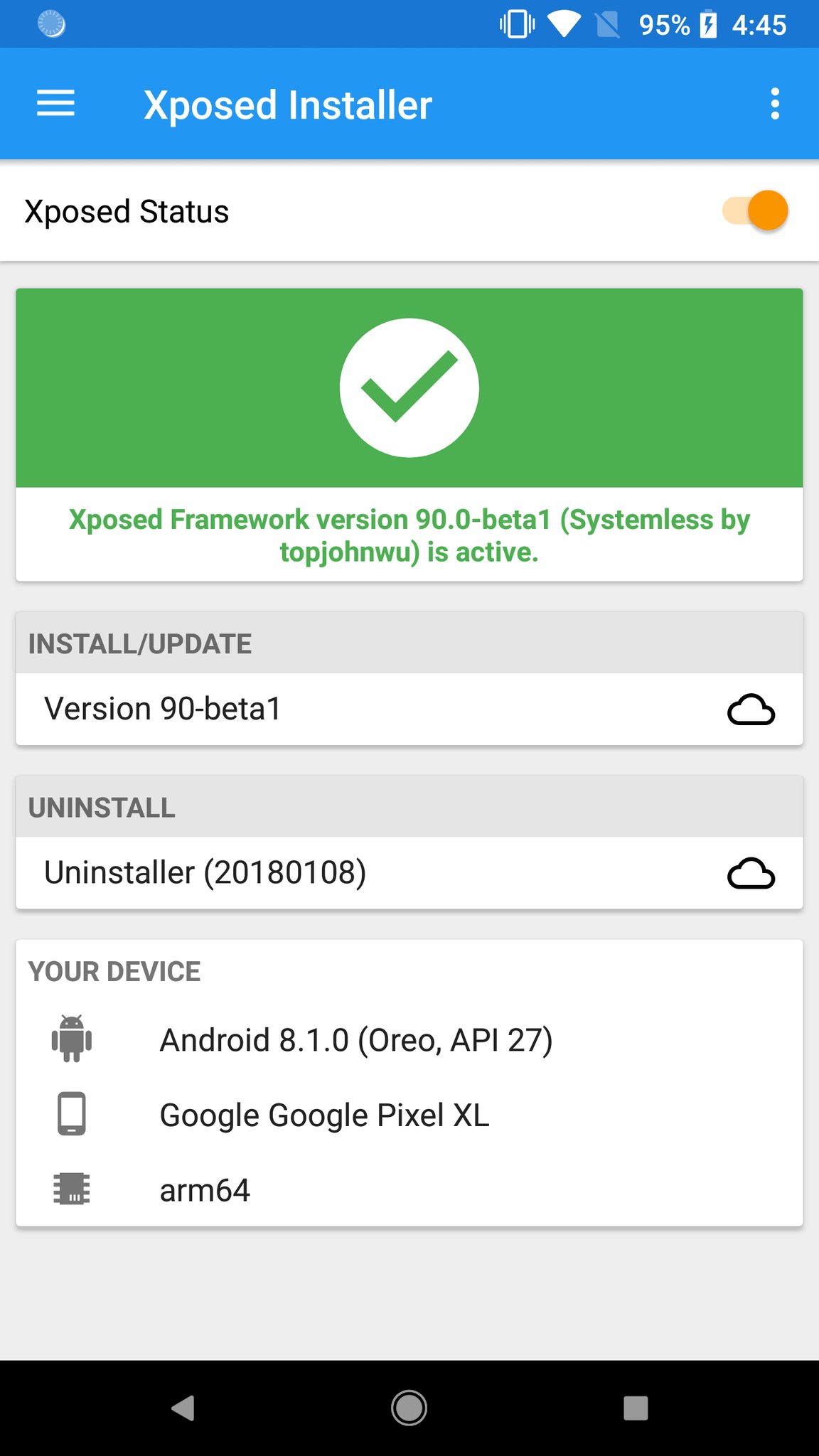 How to Install Systemless Xposed on Android Oreo

That’s it! Now you have installed Systemless Xposed on the device running on Android Oreo. 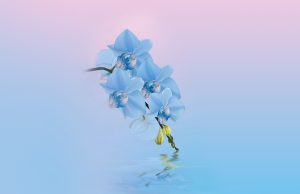 How to Install GravityBox Xposed Module on Android 8.0/8.1 Oreo

December 2, 2017
We use cookies to ensure that we give you the best experience on our website. If you continue to use this site we will assume that you are happy with it.Ok