Sony Xperia XA was released last year in June. It’s a mid-range device with pretty decent specs. The phone has a 5.0-inch 720×1280 display with pretty adequate 294 ppi. Further, the device is powered by a MediaTek MT6755 Helio P10 CPU and a very good Mali-T860MP2 GPU. Xperia XA comes with 2GB of RAM and 16GB of internal storage. If also has a microSD slot which supports up-to a memory card of 256GB. On the back, it has a pretty decent 13MP camera and on the front 8MP camera is installed. Sony Xperia XA runs on Android 6.01 Marshmallow out of the box with promised Android 7.0 Nougat Update.

So, if you are ready then follow our guide on How to Install TWRP and Root Xperia XA. 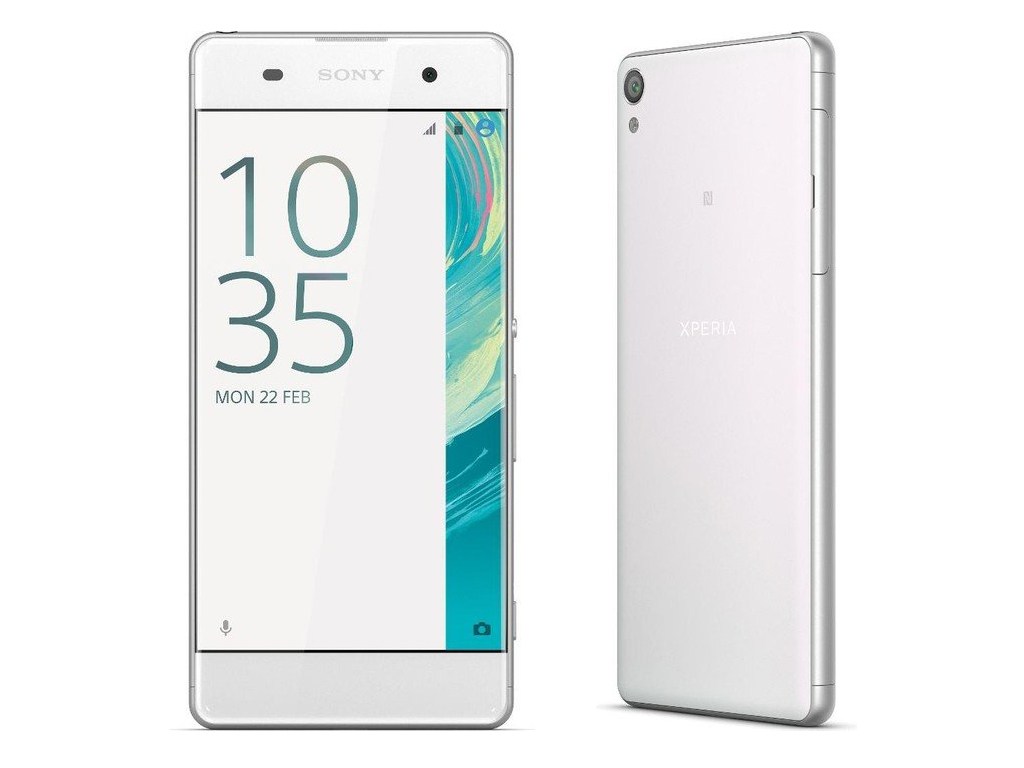 How to Install TWRP and Root Xperia XA

How to Root Sony Xperia XA

How To Install OxygenOS 5.0.2 OTA Update on OnePlus 5T

April 20, 2017
We use cookies to ensure that we give you the best experience on our website. If you continue to use this site we will assume that you are happy with it.Ok