There are many LG Devices which are going to get Android 9.0 Pie update. Here’s the list of all LG Devices getting Android 9.0 Pie Update. LG has been quite active in releasing flagship devices. The company recently launched the LG v30s ThinQ and the LG G7 ThinQ and both of the devices are performing good in the market. However, due to some boot loop issues faced by some of the LG devices in the past, users get little nervous while buying LG Phone. But still, due to the awesome features and amazing screen offered by LG, it’s flagship devices are doing pretty well in the mobile market. 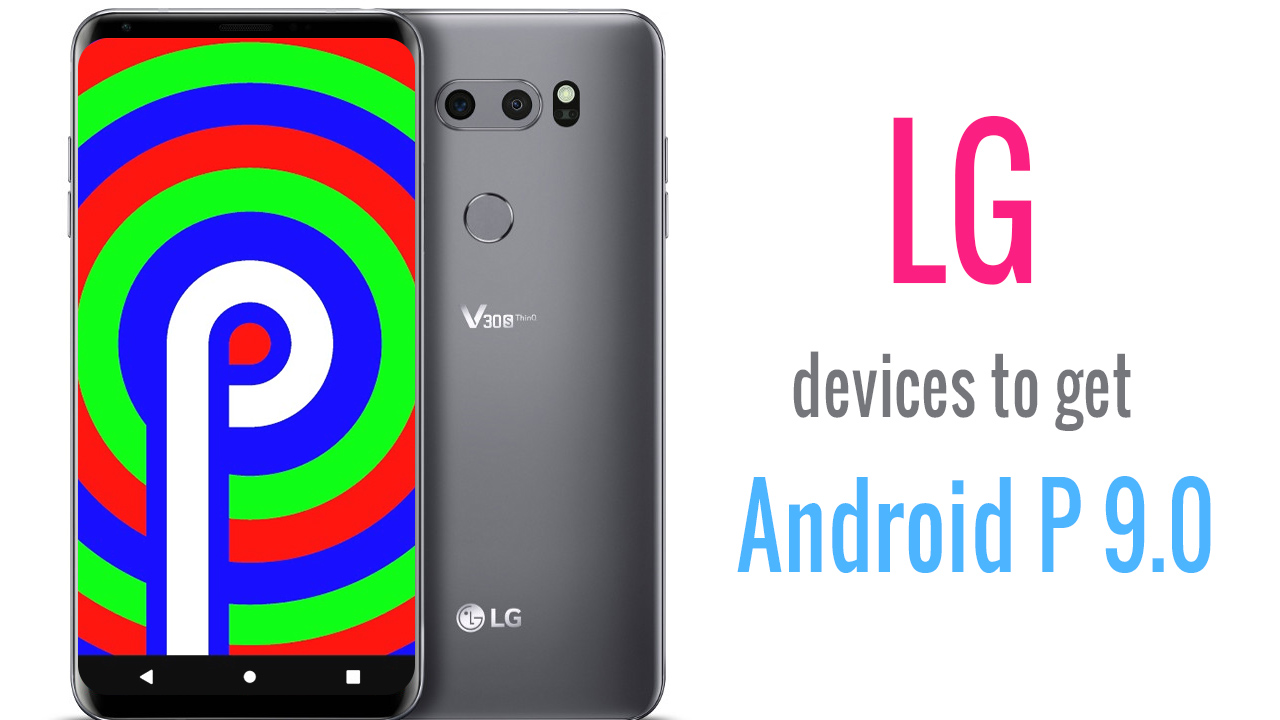 Meanwhile, go through the list and see if your LG device is getting Android 9.0 Pie update. 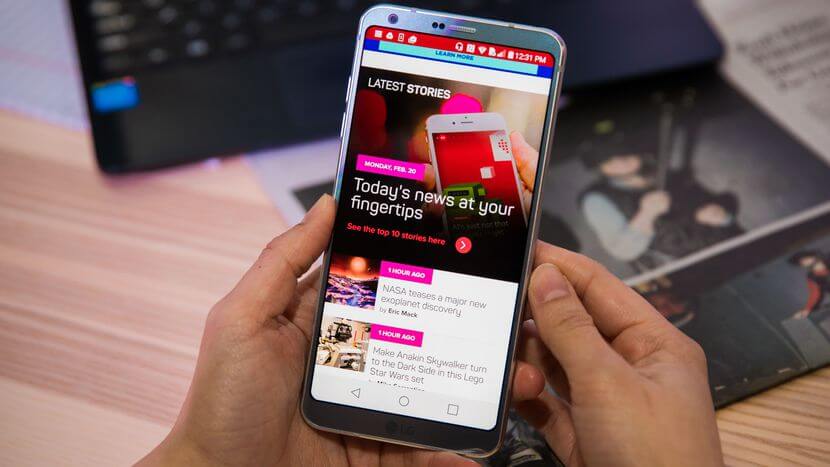 August 21, 2017
We use cookies to ensure that we give you the best experience on our website. If you continue to use this site we will assume that you are happy with it.Ok