XBOX 360 was the console which revolutionized the gaming industry. The console, back in 2005, offered most stunning graphics of that time. Microsoft has managed to sell nearly 84 million units of XBOX 360. XBOX One, which superseded, XBOX 360 is also very successful but it will never take place of XBOX 360. As XBOX 360 was the game changer and it was the leap which gamers took to enter into the era of gaming. For those who still own a XBOX 360, Modio 5.3 can be quite a useful application. Modio 5.3 allows you to access your XBOX 360 files on your PC. In this tutorial, we will tell you How To Mod Xbox 360 and Xbox One Games Using Modio.

Modio stands for Mod Studio and this little application allows you to access and modify your games and saved games on XBOX 360 with the help of your PC. Modio 5.3 also allows you to access the online database of games, which means you will be able to download all the saved games that you want. This way you can have the most advanced character of a game in a matter of minutes. Therefore, Download Modio 5.3 for Windows PC and start downloading saved games from all over the world with the convenience of your PC. Also, Modio 5.3 has made modding little bit easier as you can do it on your PC with Modio 5.3 installed.

So, without any further ado let’s jump straight to the guide on How To Mod Xbox 360 and Xbox One Games Using Modio.

Note: We will be using Modio coupled with Horizon to successfully mod the Xbox 360 game. Modio will be used to modify the file whereas Horizon will be used for transfer purposes. Fret not, the procedure would pretty simple and easy you just need to follow the steps carefully. 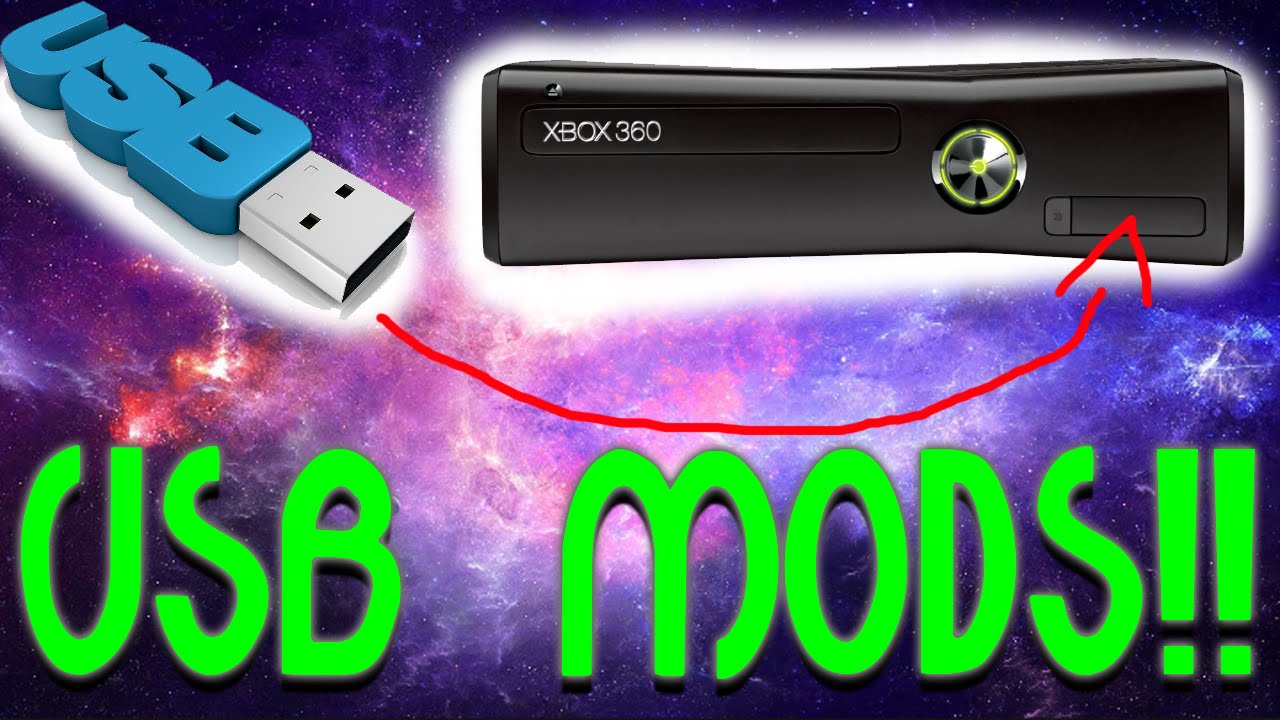 How To Mod Xbox 360 and Xbox One Games Using Modio

Now you know How To Mod Xbox 360 and Xbox One Games Using Modio.

How to Download and Install Samsung Galaxy S8 Launcher APK on...

February 21, 2018
We use cookies to ensure that we give you the best experience on our website. If you continue to use this site we will assume that you are happy with it.Ok