At last, the time of reckoning is here. All the rumors and speculations regarding specifications of Galaxy S9 and Galaxy S9+ are being put rest by Samsung. The Korean giant has finally removed the curtains from its most awaited smartphones of 2018; Samsung Galaxy S9 and Galaxy S9+, in a Samsung Unpacked Event at Mobile World Congress 2018 in Barcelona Spain. So, with the unveiling ceremony, we now have the list of official Galaxy S9 and Galaxy S9+ specs at our hands. From afar, both the devices look similar to its predecessors Galaxy S8/S8+. However, when you come close to these monsters called Galaxy S9 and Galaxy S9+ you would realize that they are quite different from their little brothers.

If we see official Galaxy S9 and Galaxy S9+ specs in individuality you won’t find them to be greatly different from Galaxy S8/S8+. However, as a whole package, Galaxy S9/S9+ packs a lot of punch. Galaxy S9/S9+ both are powered by Qualcomm Snapdragon 845 (US Variant) and Exynos 9810 (Global Variant) Chips which are approximately 30% faster than previous Qualcomm Snapdragon 835 and Exynos 8895. Another major upgrade is the camera when compared to older Galaxy S8/S8+. With the new variable f/1.5 and f/2.4 aperture camera on Galaxy S9 and Galaxy S9+, the camera will take great shots in both good and poor lighting conditions. Both Galaxy S9 and S9+ will launch with Android 8.0 Oreo with all its features. On top of that, Samsung Experience 9.0 brings a new keyboard app, new Edge Lightning Effects, lock screen customizations, and few more features which are unique to Galaxy S9 and S9+. 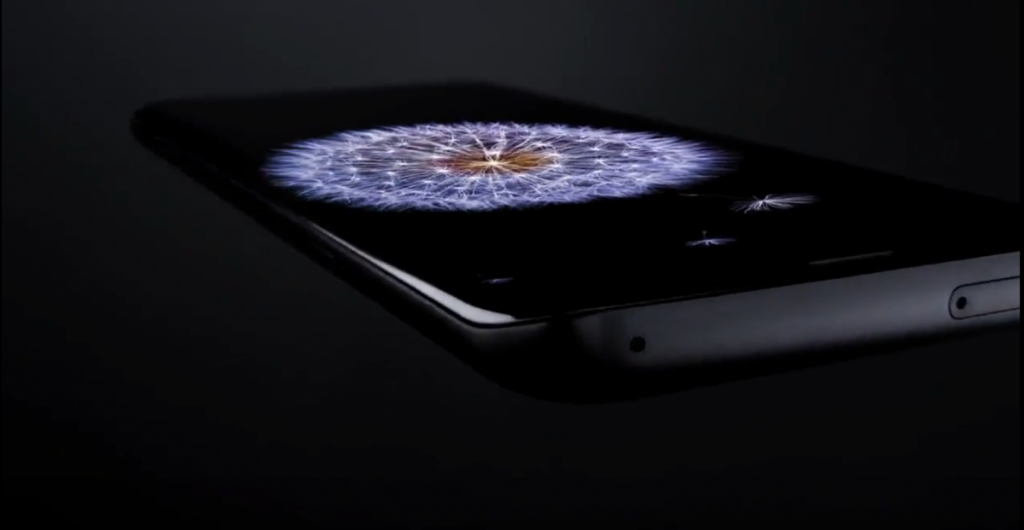 Samsung has introduced new colors for Galaxy S9/S9+: Lilac Purple and Titanium Gray. These are in addition to the existing Midnight Black and Coral Blue.

How to Use a Promo Code in Pokemon GO