Here’s a list of Samsung Galaxy Devices getting One UI 2.0 Android 10 update in 2020. Even though Galaxy S10 has been receiving One UI 2.0 beta updates, the stable release is expected to hit Galaxy S10 in January 2020. We all know that Samsung is not very good in releasing timely updates and it’s no different this time around. Xiaomi and Realme phones have taken the lead in providing Android 10 update to their respective users. The Essential phone has also provided its users with the Android 10 upgrade. Samsung is one of the biggest brands when it comes to Android phones but it always lags behind when it comes to providing timely updates to its loyal users. 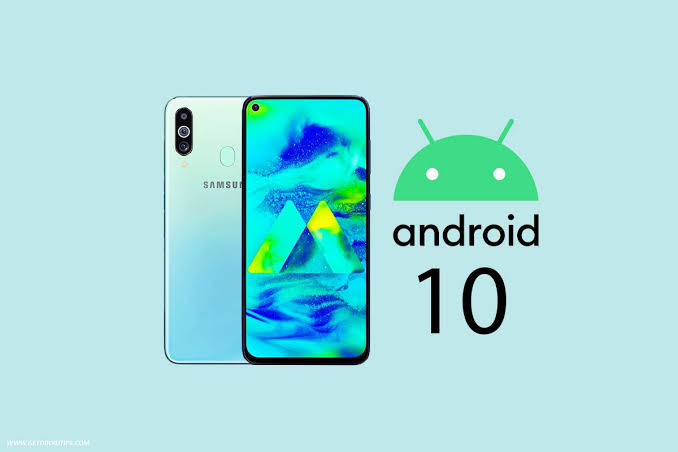 Following in the footsteps of Realme, Samsung has also unveiled a Stable One UI 2.0 Update release schedule. You can see the Realme Color OS 7 release schedule here. Finally, the Samsung users will come to know that when and which devices are going to get updated to Android 10.

The updates will keep on rolling starting from January 2020 and will go till the end of September 2020. There are a lot of devices which will get the update, however, Galaxy S8 and Galaxy Note 8 users can say goodbye to Android 10 as their names are not included in the list. This is something which has to change like right now. Most of the Android phones only getting one major upgrade in their life is too short of a time period. Galaxy S8 and Galaxy Note 8 were released with Android 8.0 Oreo and they are just upgraded to Android 9.0 Pie. This is brutal. Anyhow, for now, let’s take a look at the stable One UI 2.0 Android 10 Update Release Schedule for Samsung Galaxy Devices. 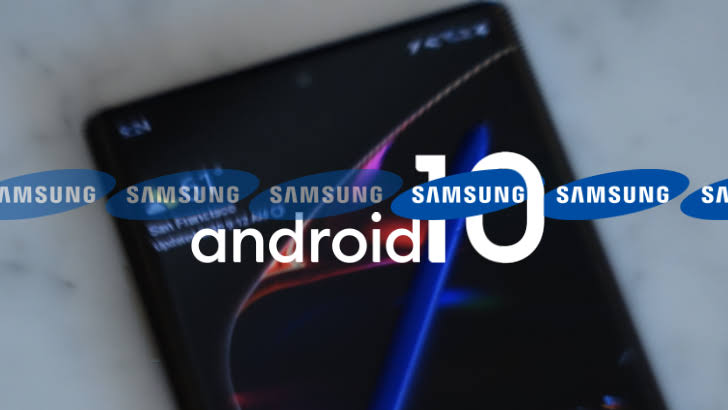 It’s a confirmed schedule and you are going to receive One UI 2.0 Android 10 update as mentioned above.

List of Huawei Devices to Get Android 8.0 Oreo Update