OnePlus 7T was announced last and is set to hit the shelves on 18th October 2019. With nearly two weeks to go before it is available for the public, we have already got the first leaks of OnePlus 8. It amazes me how these companies keep up with all the work. The OnePlus 8 leak at this time means the device has already passed the R&D and is in some sort of workable condition. It will definitely be released in 2020 but we already have a bunch of renders of OnePlus 8, courtesy CashKaro.

Where companies are finding it too difficult to innovate the design of cameras on the rear, OnePlus decided to keep it simple — on the rear you will find a vertical camera layout. Since its a next-gen phone which is bound to be released in 2020, there must be a range of upgraded sensors. However, at this moment, we don’t have any information about what type of sensors will be part of OnePlus 8. But as the first renders are leaked, we can hope these to be followed by some more leaks which will definitely shed clear light on the specs side of the device. 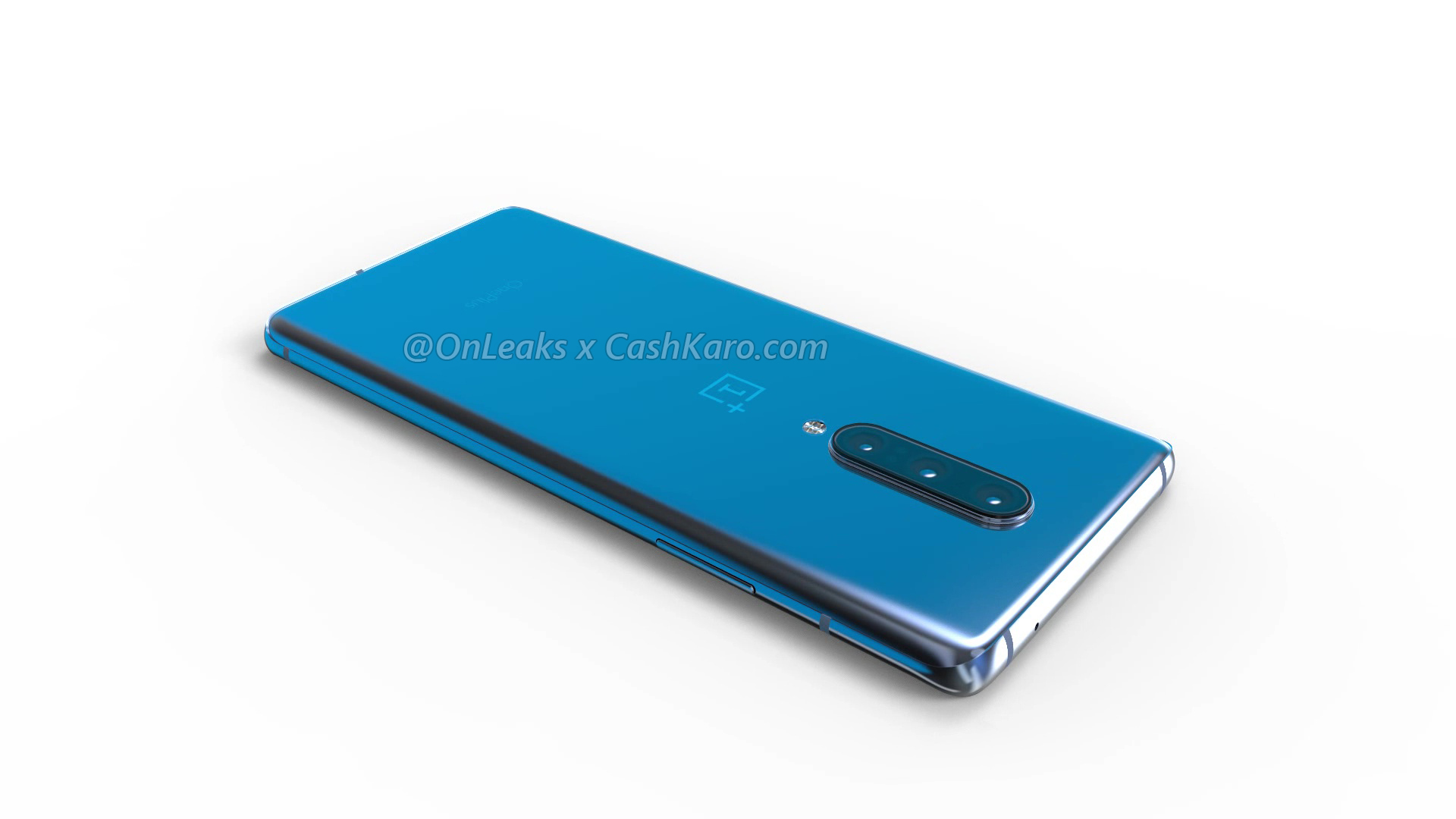 By looking at the renders, it seems like OnePlus 8 will have an aluminium frame sandwiched between Gorilla glass panels. The front of this premium flagship device seems to have equipped it with a curved edge display. OnePlus 8 is expected to release with Qualcomm Snapdragon 865 coupled with 8GB of RAM and 256 GB of internal storage. 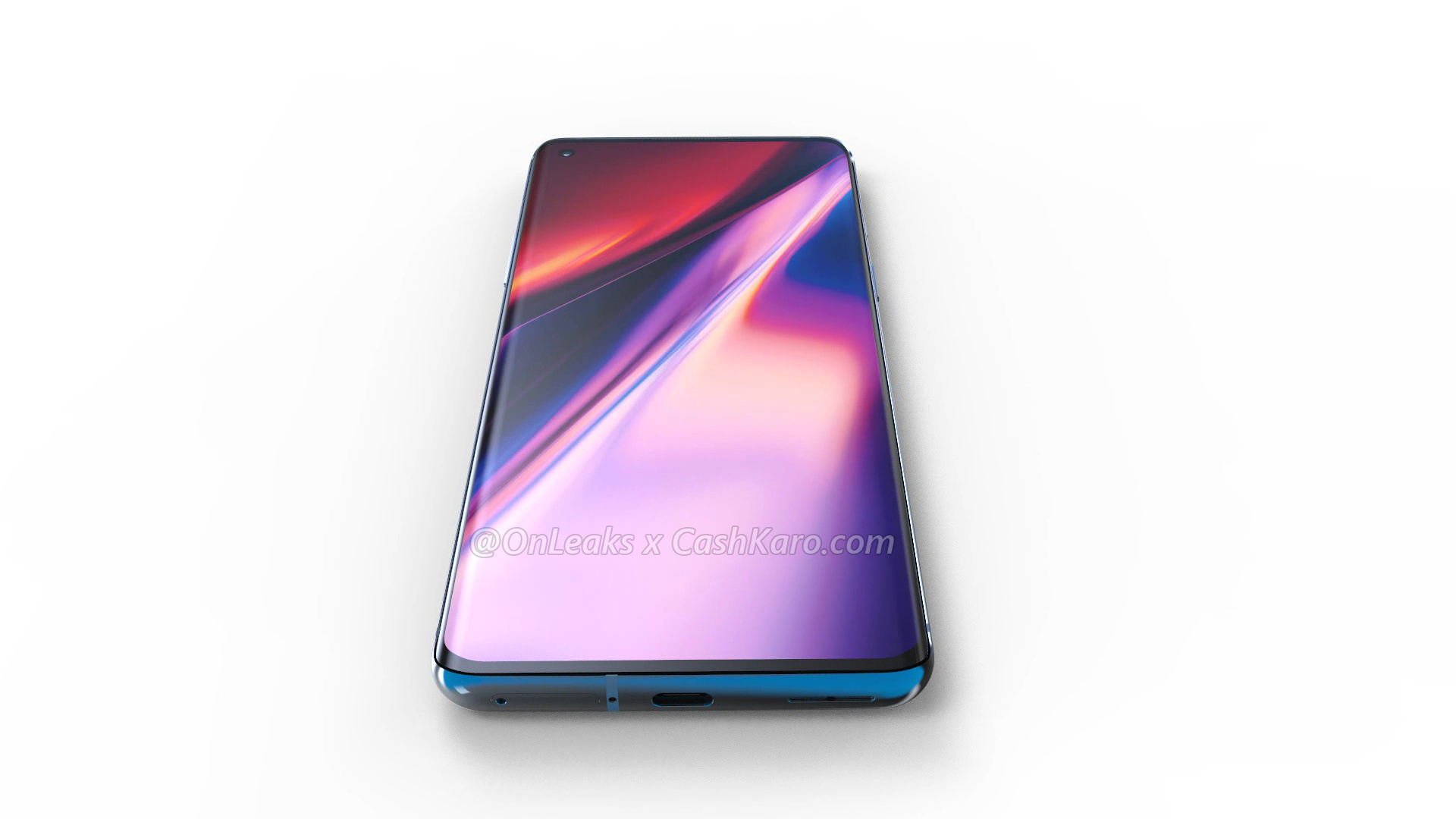 The OnePlus 8 will come with Android 10 out of the box and would be upgradable to Android 11. It’s unlikely that OnePlus 8 will have 5G capability since OnePlus might want to save this feature for the pricier models.

Everything we know about the Samsung Galaxy S9 and Galaxy S9+