Whenever the history of gaming phones will be written, Razer Phone will always be mentioned as a pioneer. Razer, introduced the first ever gaming phone last year with a jaw-dropping 120hz screen refresh rate. The phone was followed by Xiaomi Black Shark which was another gaming phone. But it didn’t get as much attention as the Razer Phone did. Anyhow, the gaming company is poised up again and is ready to launch its second gaming phone by the name of Razer Phone 2. They are keeping the name game pretty simple, no fancy names. However, the Razer Phone 2 specs are not that humble. The device is going to have 8GB of RAM, a Snapdragon 845 Soc, 512GB of Storage, and Android 8.1 Oreo. And, of course, a QHD resolution and 120Hz refresh rate. 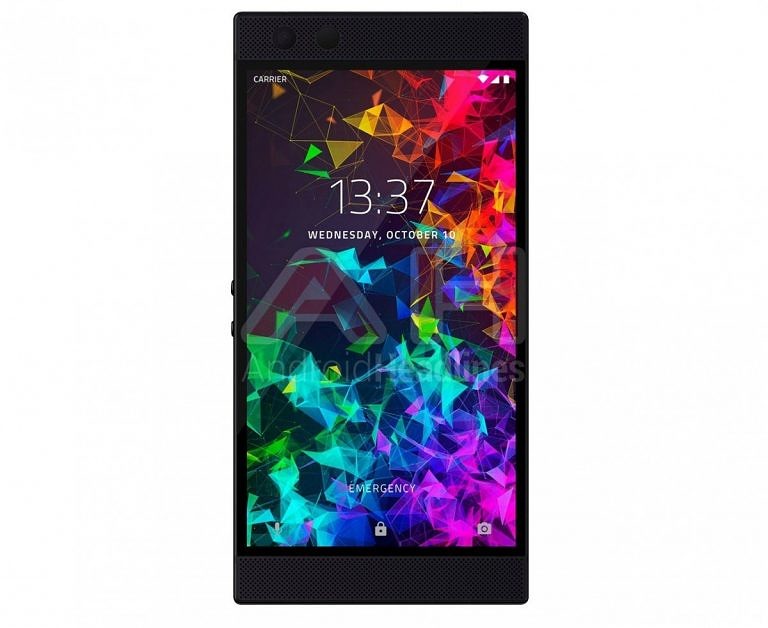 When you look at the leaked Razer Phone 2 render above, it would feel like both the devices are identical as far as physical appearance is concerned. And you are feeling like because there are very subtle changes in the design. Now if you look closely, the first difference you would feel is the distance between the front camera — they are a little farther apart. And the side bezels are little thicker when compared to the original Razer Phone. The world is going towards bezel-less designs but Razer seems to have no problem with making bulky phones. After all, the 120Hz refresh rate is written all over Razer Phone 2 Specs. 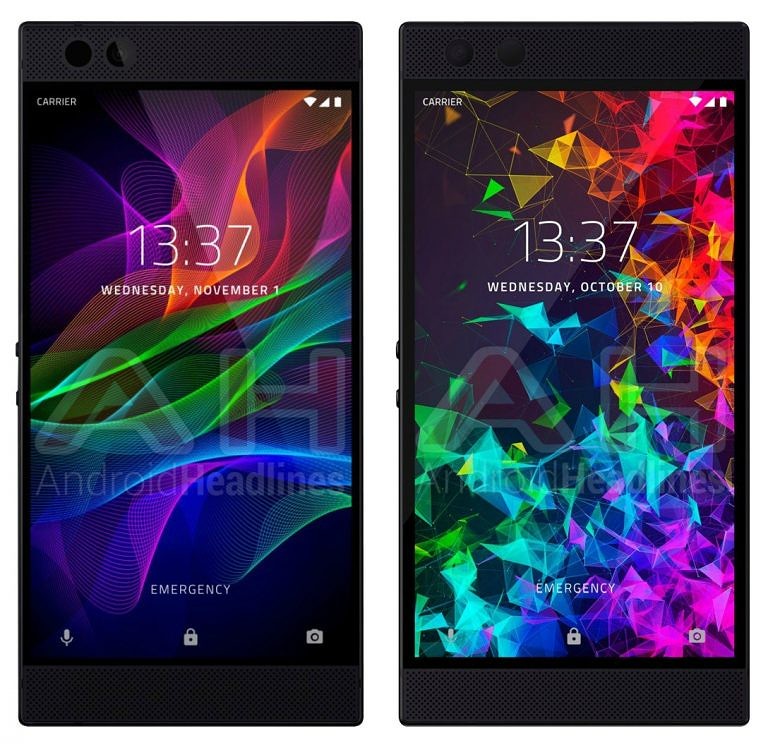 The release date is not confirmed yet but it seems like Razer Phone 2 is going to be released on Wednesday, October 10. If you haven’t noticed yet, this is the date shown on the leaked Razer Phone 2 Render. Anyhow, whenever it gets released it’s going to be one hell of a  gaming phone.

October 28, 2017
We use cookies to ensure that we give you the best experience on our website. If you continue to use this site we will assume that you are happy with it.Ok