Red Dead Redemption 2 is already one of the best open-world games in terms of graphics on Next-Gen consoles. However, it was never going to beat the PC version. RDR2 PC version stood tall and beat the console in nearly every aspect. Below are some of the points from the video which show that in RDR2 PC vs. Console comparison, PC version wins hands down. 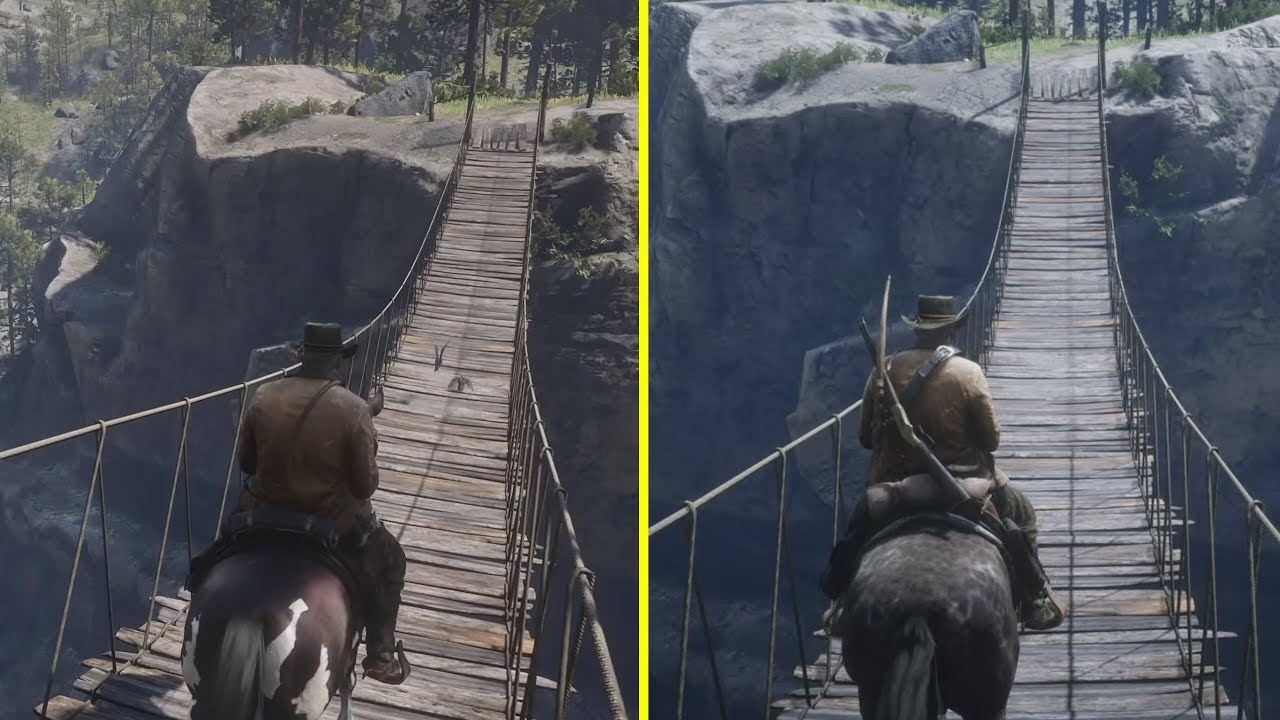 Let us know in the comments sections — Which version won in RDR2 PC vs. console war.

How to enable HDR10 for all videos on Galaxy S9 and...

How to Enable OTG Support on Huawei P9 Lite

FastPokeMap to Make a Return Despite Being Shutdown by Niantic

October 17, 2016
We use cookies to ensure that we give you the best experience on our website. If you continue to use this site we will assume that you are happy with it.Ok