Loapi is malware is the latest nightmare for Android users. This malware is capable of mining the Monero cryptocurrency, display advertisements to users, automatically subscribing the user to paid services and participating in DDoS attacks. Loapi malware is usually distributed via advertising campaigns of fake Antivirus and pornographic apps. Once the user falls prey to such an app and installs it on their Android device, the things start to get messy. 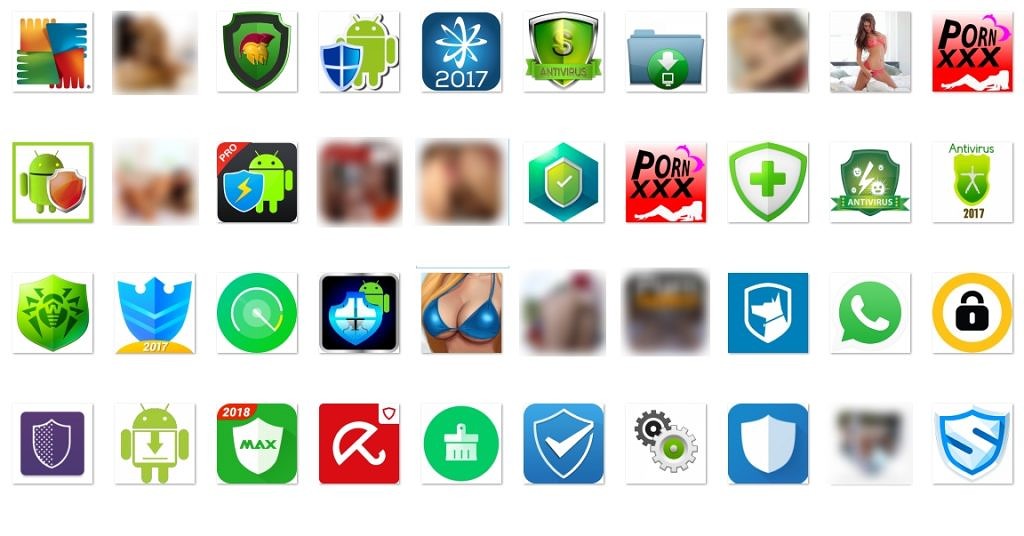 So, if your device is infected and you have no idea how to remove Loapi Malware. Then you are in the right place. Just follow steps carefully and remove the notorious malware from your Android device within no time.

To get rid of this malware you need to boot your device into Safe Mode. As in Safe mode only the essential operating system loads. Therefore, you can easily check out all the apps you recently downloaded and installed and then uninstall the suspicious ones.

Now you know how to remove Loapi Malware from your Android Device.

How to Setup and Install ADB and Fastboot Drivers on Your...

January 2, 2018
We use cookies to ensure that we give you the best experience on our website. If you continue to use this site we will assume that you are happy with it.Ok