Samsung Galaxy S8/S8+ was launched at the start of this year. Both the devices are ruling the smartphone market. The users didn’t get all of Galaxy S8/S8+ and we are already hearing rumors about Galaxy S9 and S9 plus. The internet has started seeing Galaxy S9 leaks. A report claims that the phone is already in the first few stages of production. Despite the leaks, we are still not sure about Galaxy S9 release date. Samsung has released most of its Galaxy devices in February or March. Therefore, we can expect the Galaxy S9/S9+ to be released in February/March next year as well. We could also witness the early launch of Galaxy S9 as the displays for Galaxy S9 will be ready by November 2017.

Samsung has already begun development on the firmware for two Samsung Galaxy S9 models, according to Sammobile. The firmware names are as follows G960FXXU0AQI5 and G965FXXU0AQI5. By firmware names, we can also assume that the Samsung Galaxy S9 will probably be called SM-G950, while the SM-G965 will be the title of Samsung Galaxy S9+. The rumor mills are also suggesting that Galaxy S9 supporting 3D Facial recognition same like iPhone X. But Samsung will not abandon fingerprint scanner like Apple. Unfortunately, it will be on the back side rather than embedded in the screen. As per rumors, Galaxy S9 is going to feature a modular design. Now, that’d we be very interesting.

Now let’s take a look at the specs of Galaxy S9. 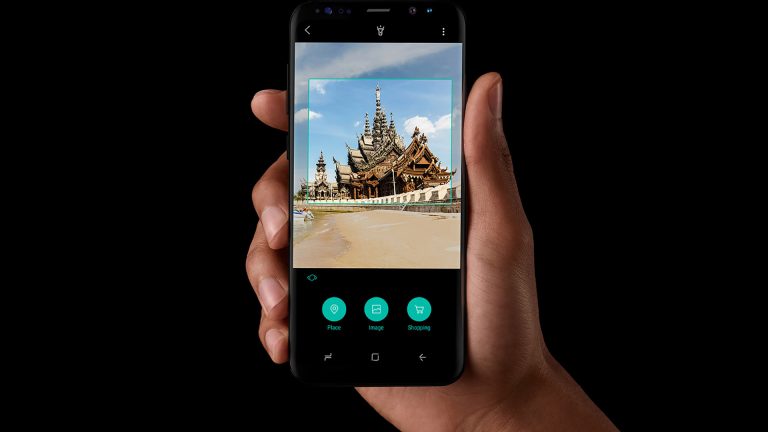 As the Galaxy S9 specs suggest, the device will be powered by the latest (unannounced) Qualcomm Snapdragon 845 Chip. If it’s true, then most probably Galaxy S9 will be launched with the most powerful Chip available in the market.

Apart from releasing Galaxy series in February and March, there is another point through which we can guess the release date of Galaxy S9/S9+. Samsung most of the times unveil their Galaxy S device during Mobile World Congress, which takes place in Barcelona. Fortunately, we already know that Mobile World Congress of 2018 is going to be held from February 26 to March 1, 2018. With that in mind, we’d expect the Samsung Galaxy S9 launch date to be February 25, 2018.

Samsung has something really interesting up its sleeves. We will have to wait at least for three months, not if Samsung decides to launch S9 earlier than usual until we can see the real Galaxy S9 specs. Until then, the rumors will keep flowing and we will keep you updated about all of them. Meanwhile, enjoy below Samsung Galaxy S9 concepts. 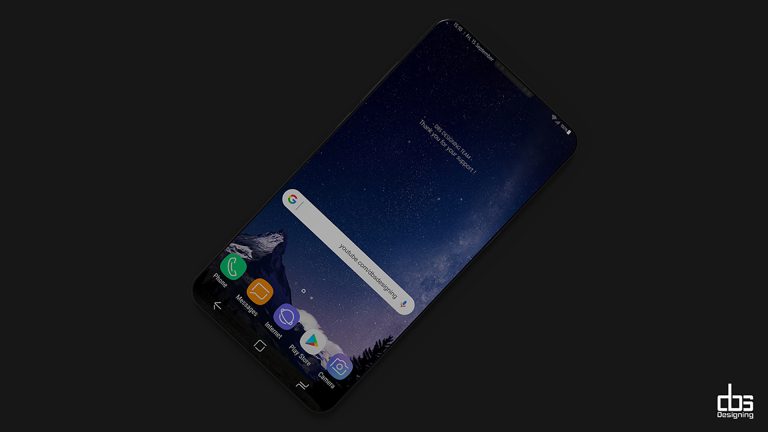 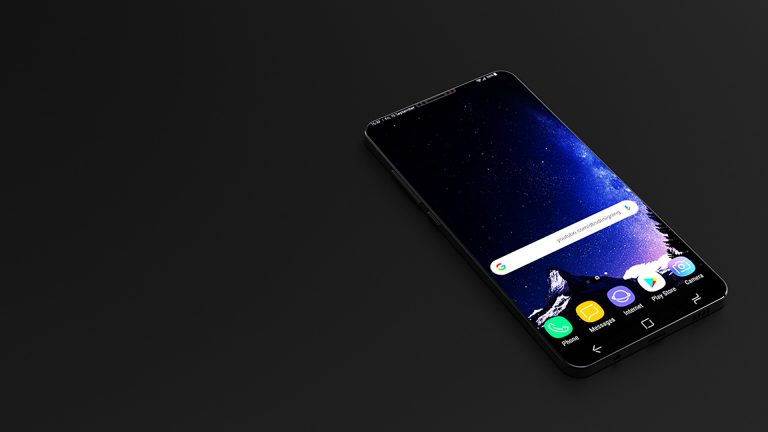 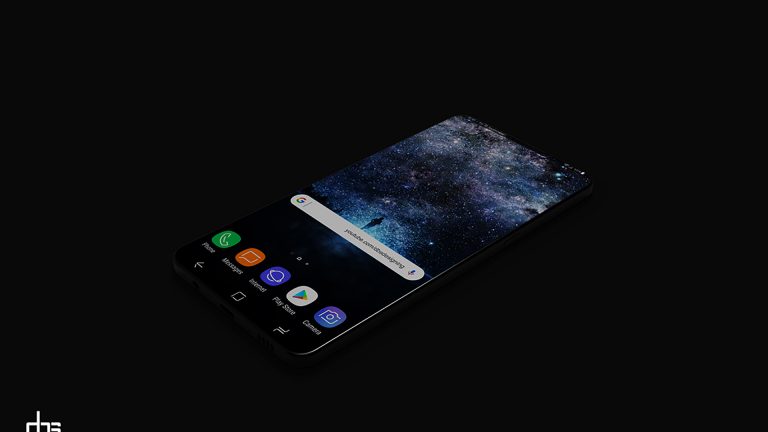 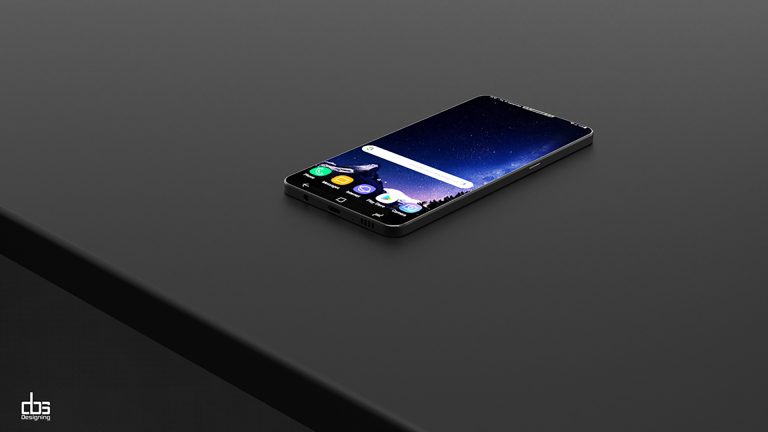 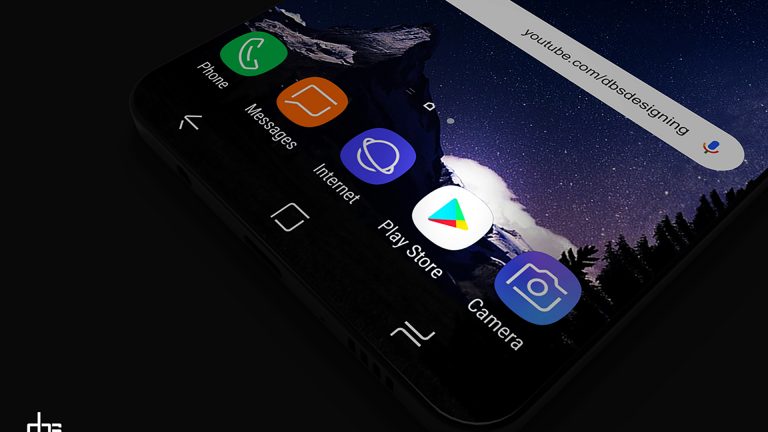 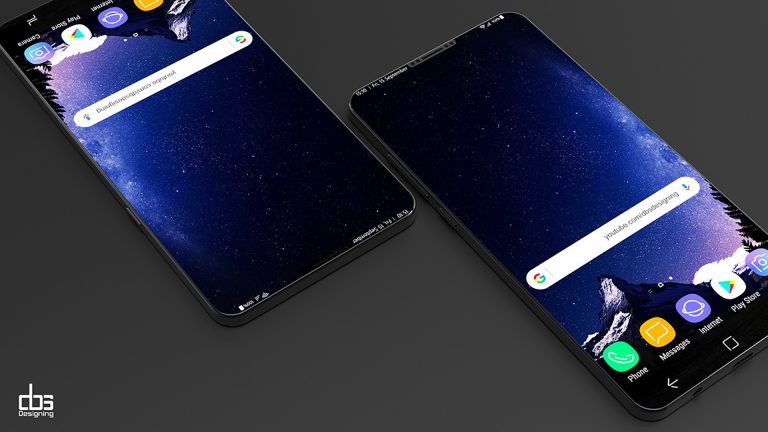 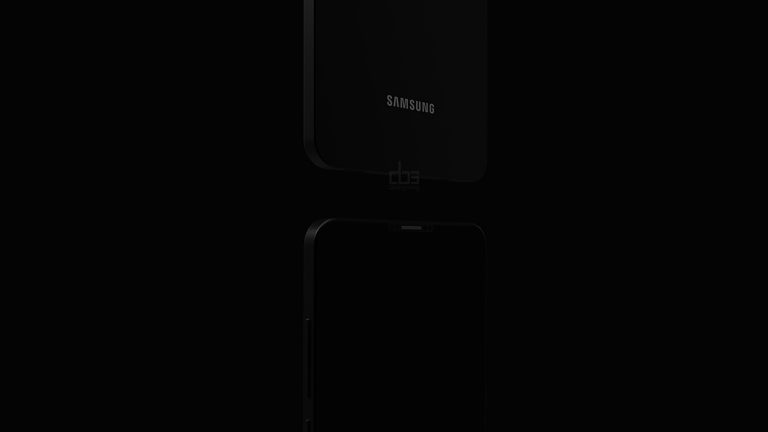 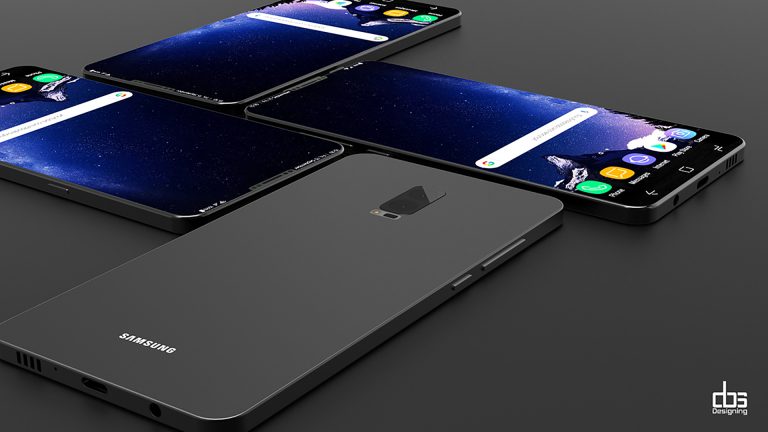 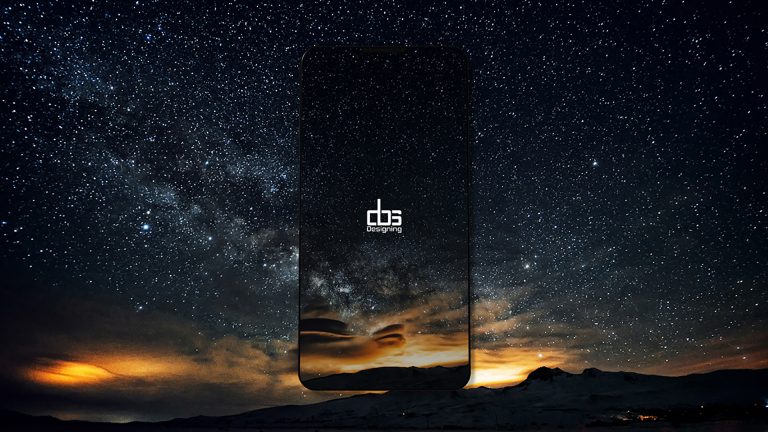 Stardew Valley is officially out on Android

October 16, 2019
We use cookies to ensure that we give you the best experience on our website. If you continue to use this site we will assume that you are happy with it.Ok