HTC U11 Edge Sense is the latest technology HTC is offering in its upcoming flagship HTC U11. In today’s highly competitive mobile market flagships are separated by small but innovative technologies like 18:9 aspect ratio display, dual camera setup, secondary screen or Infinity display of Galaxy S8/S8+. Therefore, Edge sense is the innovative technology introduced by HTC in U11. HTC U11 Edge Sense actually lets you squeeze your HTC U11 to enable specific applications. It sounds weird, but Edge Sense is reality and it is set to feature in HTC U11. No other mobile manufacturer has adapted such approach yet, you can enable apps with hand gestures or voice commands but triggering them by squeezing the handset is something really new and no one has ever seen such technology before.

In this article, we will see that How to set up HTC U11 Edge Sense and also what you can do with Edge sense. 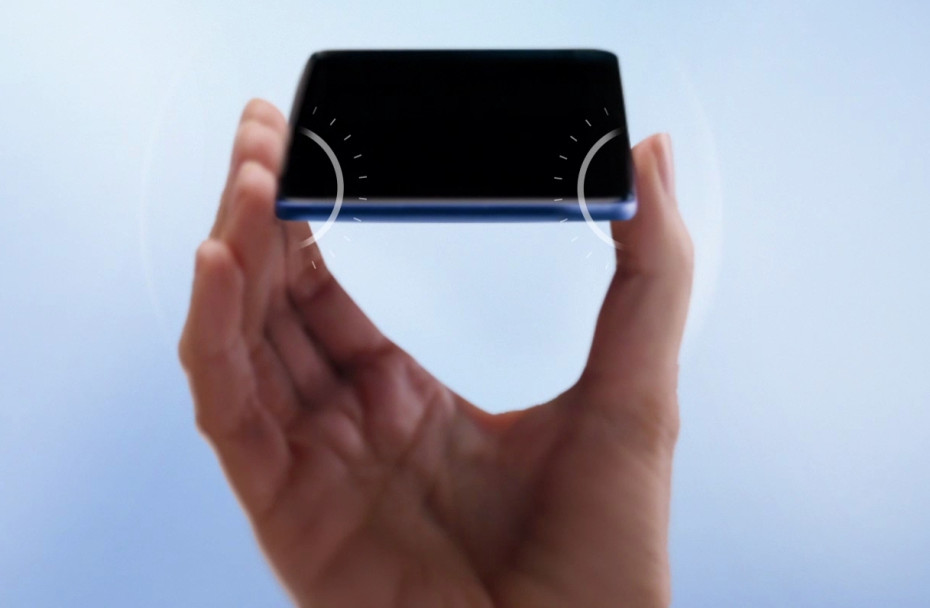 How to Setup HTC U11 Edge Sense

Of course, to make this work HTC had to make pressure sensitive sides so they could gauge the pressure when applied. You can setup the Edge Sense from Settings Menu, however, the ideal to setup it up is when you are setting up the phone for the first time. First, you will have to set the intensity of the squeeze, HTC calls it “squeeze force level”. This will basically record how hard or soft you will have to squeeze the phone to trigger the functions. Now, according to your grip, squeeze the phone so it could record the pressure. Once, it’s recorded you can test the squeeze function by sending virtual balloons up in the air. This will ensure that the Edge Sense is working properly.

What Can Edge Sense do?

By default, Edge Sense is set to launch the camera app, a single squeeze will open the camera app while another squeeze will click the photo for your as well. Edge Sense can also be programmed to launch Facebook, Instagram, Google Maps, or basically any other application. It can also perform actions like taking a screenshot, turning on the flashlight, starting a voice recording, or launching the HTC Sense companion.

There are many interesting ways you can use Edge Sense. Let us know in the comments how would you use the Edge Sense.

How To Call Emergency Contacts With Locked Screen On Android Nougat

March 20, 2017
We use cookies to ensure that we give you the best experience on our website. If you continue to use this site we will assume that you are happy with it.Ok