Usually, Samsung releases its flagships with two different chips. For certain markets like Hong Kong, Canada, United States, and some parts of Latin America they go with Snapdragon chipset. For the rest, it’s definitely their in-house Exynos Chip. To normal users, there is little to no difference between two chipsets but if you dig deeper and see things more closely there might be a huge difference between them. Samsung Galaxy S9 includes the latest Qualcomm Snapdragon 845 Chip which clearly outperforms the Exynos 9810 according to Anandtech’s review. However, in another world some folks are not worried about Snapdragon outperforming Exynos, they are more concerned about a bug being spotted in Snapdragon Samsung Galaxy S9. This is actually a GPU Stability Bug and it can easily be exploited to trigger remote reboots. GraphicsFuzz is a start-up firm that specializes in testing GPU reliability on devices. 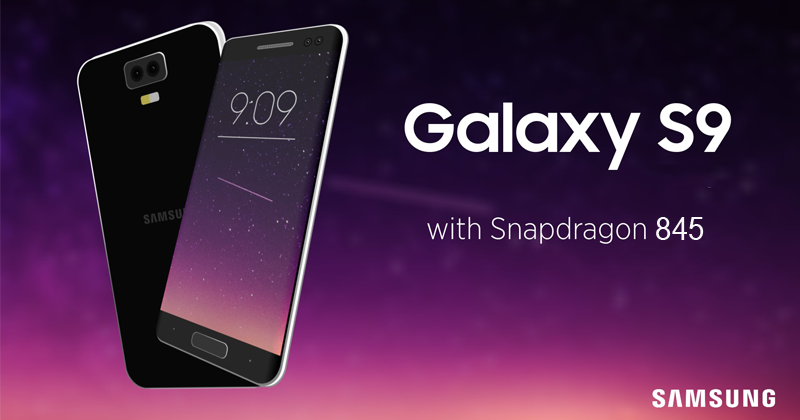 GraphicsFuzz finds bugs in GPU drivers of different chip manufacturers and helps to quickly fix them. Recently they found a bug in the Adreno 630’s graphics driver that allows them to trigger a whole-phone reboot via a valid WebGL Internet page when browsing with the stock Samsung Internet browser. The folks at XDA got curious about this finding and contacted GraphicsFuzz to find out more about this GPU Stability Bug in Snapdragon Samsung Galaxy S9. GraphicsFuzz was generous enough to set up a webpage for XDA developers to reproduce the GPU Stability Bug. The bug was verified as folks at XDA managed to reproduce the bug, they opened the webpage, set up by GraphicsFuzz, in Samsung Internet Browser and it triggered a whole phone reboot.

Here’s the link to the webpage which triggered the phone to reboot. It’s only been tested on Galaxy S9/S9+. It’s possible that Snapdragon 845 creates the same problem on other devices as well. 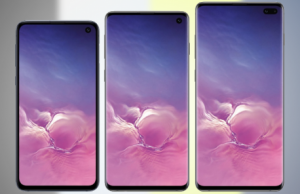 August 3, 2017
We use cookies to ensure that we give you the best experience on our website. If you continue to use this site we will assume that you are happy with it.Ok