Huawei has finally rolled out the official Android 7.0 Nougat update for Huawei Honor 8. This new update rolled out first for Middle Eastern Huawei users and is now currently on the roll in other regions. The new B386 update for Huawei Honor 8 comes with build ID number FRD-L09C185B386 which is based on EMUI 5.0 OS. The new B386 Android 7.0 update fixes some major bugs and improve the overall performance of notifications, multi-window, messaging app, battery consumption, Vulkan API and a lot more. 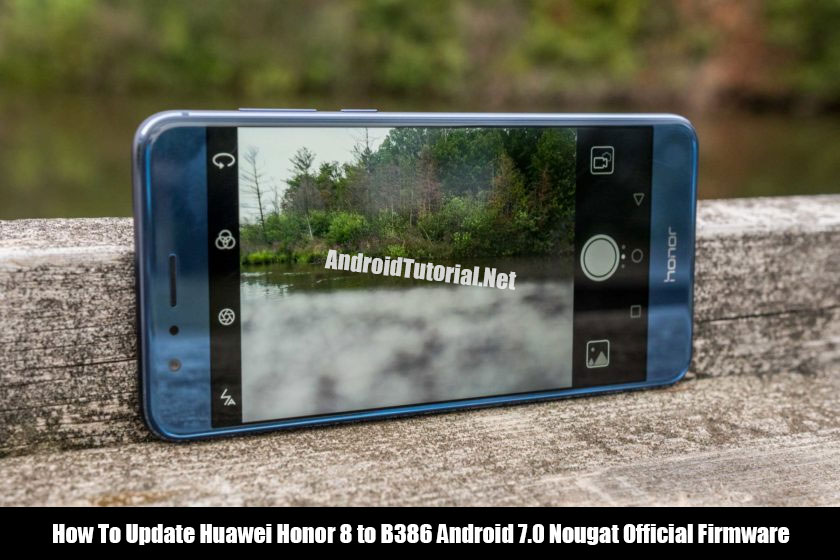 The update is currently on the roll and if you still haven’t received it yet then you can install it manually on your Honor 8 by following the steps. But before going any further here are some details about the new B386 update:

How To Update Huawei Honor 8 to B386 Android 7.0 Nougat Official Firmware

That’s it! Now you know How To Update Honor 8 to B386 Android 7.0 Nougat Official Firmware. 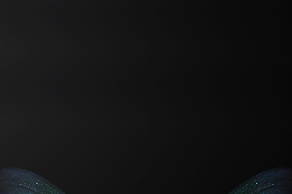 K. Zed - February 25, 2019 0
Although the majority of the eyeballs were on the launch of much awaited Samsung Galaxy S10. Amidst, all the Galaxy S10 hype Samsung stunned...

How To Fix Mi A1 Black Screen Issue – With Ambient...

November 4, 2017
We use cookies to ensure that we give you the best experience on our website. If you continue to use this site we will assume that you are happy with it.Ok