Moreover, this Android 7.0 Nougat B161 official firmware brings very useful improvements to the system which will enhance your overall experience with the device. The most important thing is the latest security patch, this update will improve the overall system security. Huawei has released this update via OTA (Over the Air) which means not all the users of Huawei P8 Lite will get the update at the same time. If you are the impatient one and want to manually update your Huawei P8 Lite 2017 to official B161 update, based on Android 7.0 Nougat, then you are in the right place. In this guide, we will tell you How To Update Huawei P8 Lite 2017 to B161 Android 7.0 Nougat Official Firmware.

Before proceeding please take note that your Huawei P8 Lite 2017 phone should have the stock unrooted firmware installed. 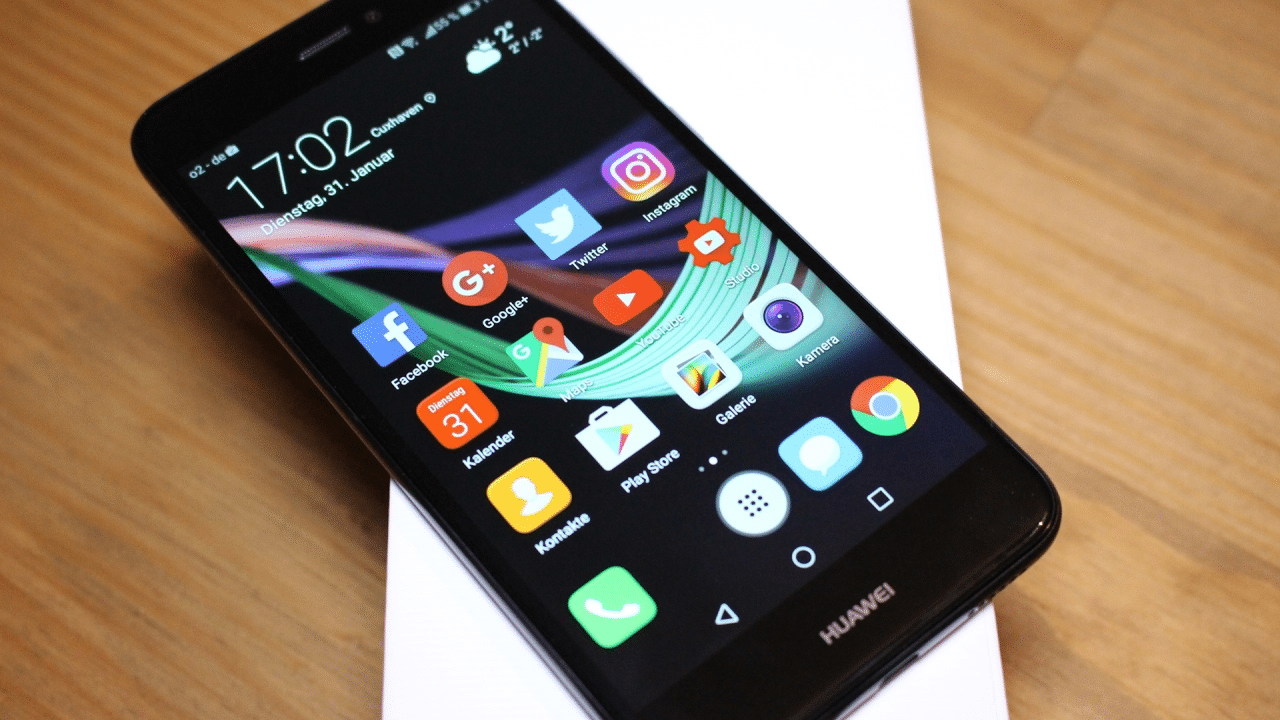