Clash of Lords 2 is another real time strategy game which has built some very good reputation among the gaming community of Android. The game has a healthy rating of 4.6 out of 5 on Google Play Store. Clash of Lords has just released another major update named New Age. Clash of Lords is all about making a strong army of warriors to fight against evil powers. You can recruit from over 40 Heroes and their squads of mercenaries to build one strong army which will be able to withstand any attack of Evil Forces. Moreover, you will have to devise some smart strategies to make offensive moves against the enemy.

In the New Age update a new hero Stormrider is introduced. A new building named Bastion is added, and Coliseum has been upgraded to “Battle Square”. See below the complete list of new features. 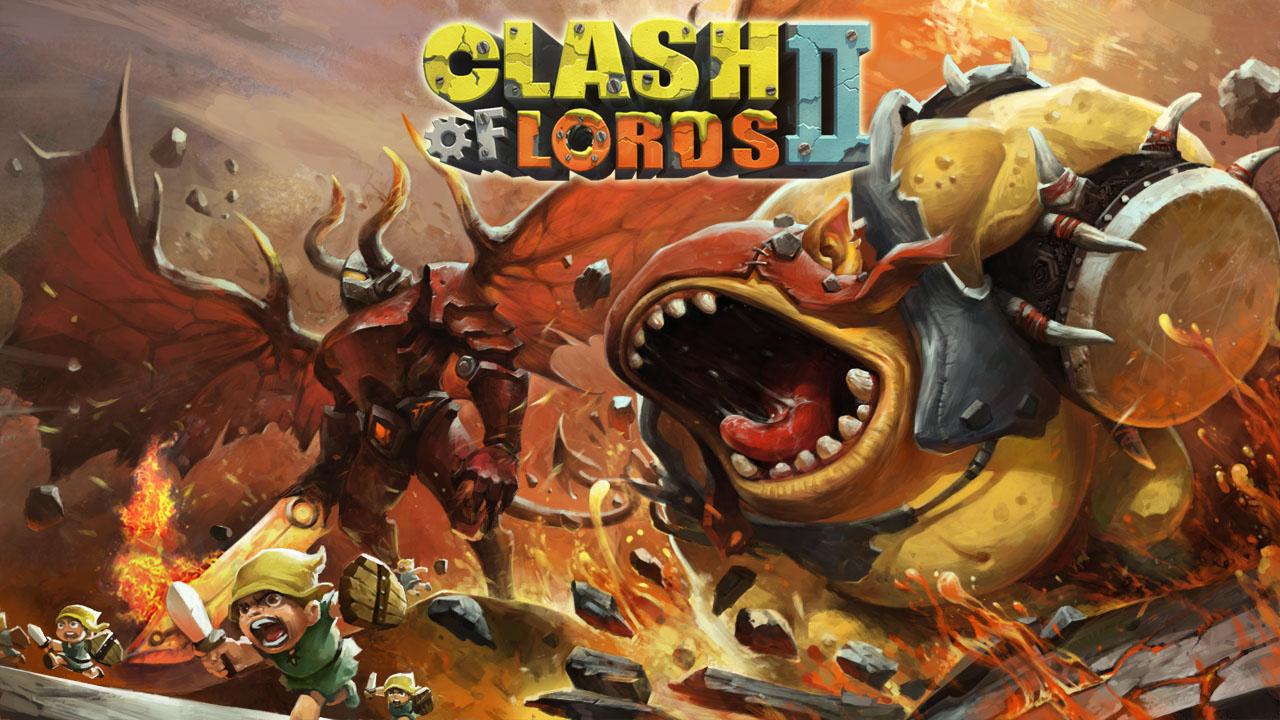 January 18, 2017
We use cookies to ensure that we give you the best experience on our website. If you continue to use this site we will assume that you are happy with it.Ok