Disney+ kicks off today with a bang in the US today. It’s the latest streaming service of Disney which has been launched in direct competition to Netflix. It features Disney classics, Disney+ Originals, and all the new releases from, Pixar, Marvel, Star Wars, and National Geographic. Most of the content available on Disney+ will be available in 4K resolution, therefore, it would look amazing on your Android T.V. Disney has also launched an app by the name of Disney+. It’s available for download in Google Play Store for the countries where Disney+ service is available. If you are looking for a way to use Disney+ service in a country where it is officially not available then you would have to resort to the APK. You can download Disney+ APK for Android from this post.

Simply download and install Disney+ APK and a VPN of your choice on your Android device and enjoy the tons of content being offered in Disney Plus. If you are not aware, then let me tell you that Disney+ won’t be available worldwide. For the time being the service is being offered in the United States, Canada, Netherlands, Australia, New Zealand, United Kingdom, France, Spain, Italy, Germany, and Ireland. The rest of the world would have to wait for a little until Disney announces the service in more countries. 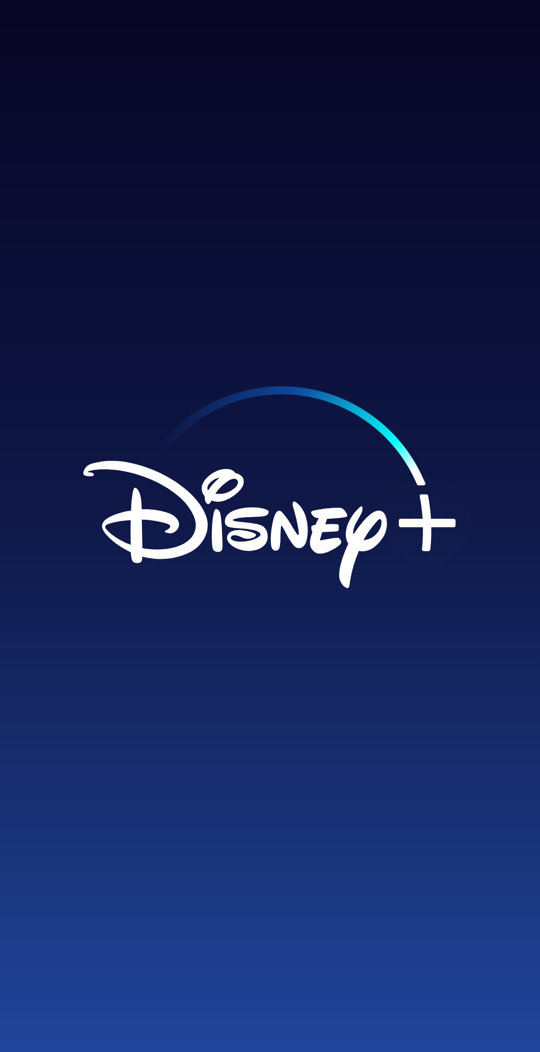 If you are out of any of the country mentioned above then you need to download Disney+ APK and install it on your Android device in order to be able to watch Disney+.

Note: For Google Drive links, download to PC and then transfer to phone storage. Do not install directly. Or use the Box mirrors.

To install the above APKs you need to download and install Split Installer from Google Play Store. How to Install Disney+ APK on your Android Device 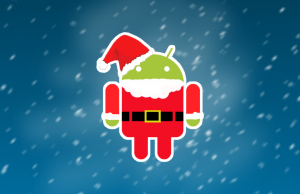 K. Zed - November 28, 2017 0
The holiday season is upon us and we all are busy in decorating our homes and offices. People are all sorts of preps to...

How to Use Google’s Reverse Image Search on Android Device