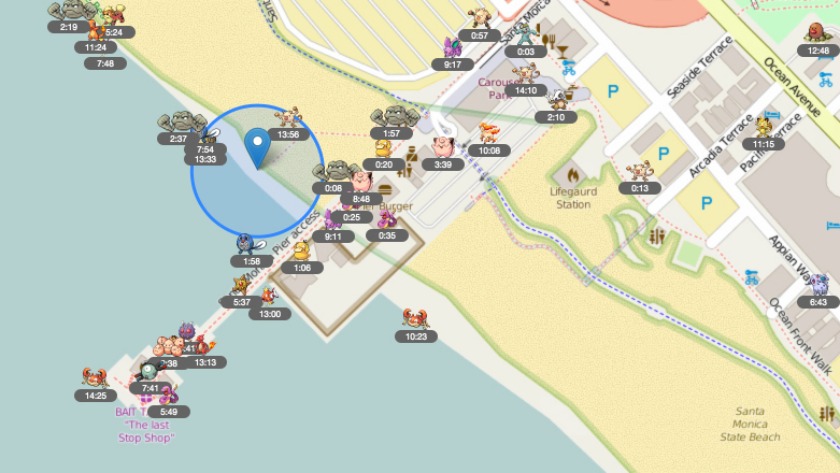 All Pokemon Go fans will remember the FastPokeMap, hands down the best Pokemon Go map tracker ever. Up until the moment Niantic removed it with an update. According to the creators of Pokemon Go the FastPokeMap didn’t fall in the spirit of the game, therefore it was in the best interest of everyone to destroy it. However, the dev team at FastPokeMap has figured out a way to pierce through Niantic’s barricade and they should be back and running very soon.

The best thing about its return, is the grave warning the developers of FastPokeMap have for the Empire, Niantic. In a blog post criticizing Niantic for what the developers claim is a considerable measure of battery-draining “sham code stream and directions that are futile for the final product, they’re only here to back us off,” Here is what the FastPokeMap developers had to say:

Listen to your community and open the api. You can still save Pokemon GO. We’ll keep reversing your game as long as your game is popular.

FastPokeMap will continue to come back no matter how hard you try to kill it.

Keeping in the mind the healthy amount of resources Niantic has at its disposal, they won’t be too bothered about threats from small dev teams. Still, there is point in releasing new updates to keep third party app developers out of the game if it results in bad playing experience for everyone.

It is further assumed that the changes made to Pokemon Go API will keep all the third party app makers at bay and it will also disable people with older android phones from playing the game at all.

We all know Pokemon Go’s popularity wasn’t going to last forever the game is practically at the verge of death. Trying to stop fans from enjoying seamless-gameplay could end catastrophically bad. Niantic might be unwillingly contributing to the downfall of Pokemon Go. 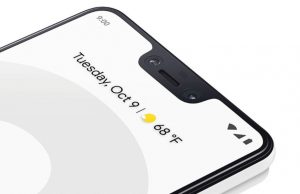 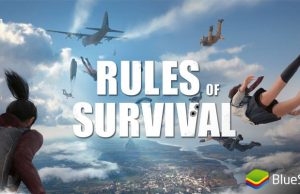