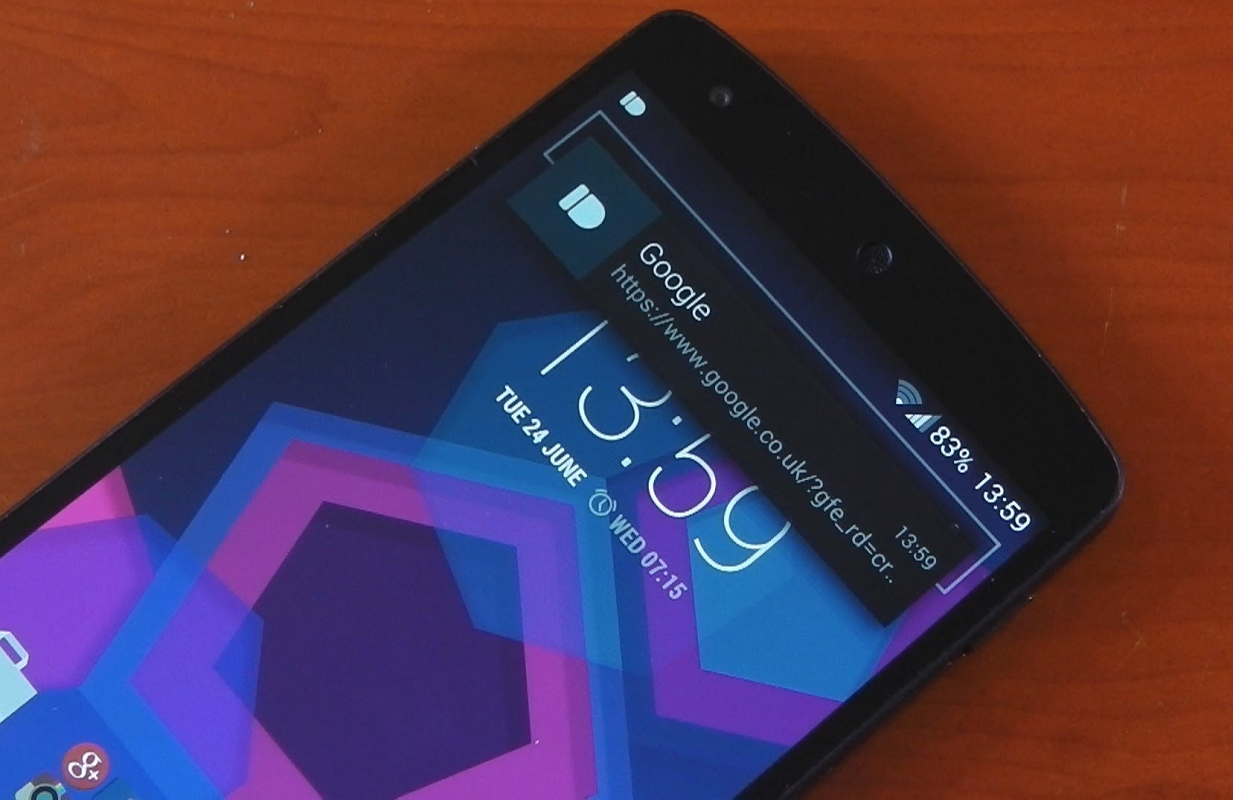 How to Fix Delayed Push Notifications Problem on Android Device

Delayed Push Notifications problem is very serious for some people and they don’t know how to fix this problem. Anyhow, the above steps would make sure that you never get a delayed push notification again. 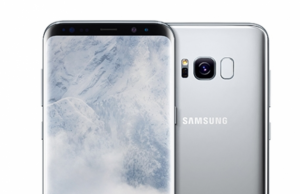 November 9, 2017
We use cookies to ensure that we give you the best experience on our website. If you continue to use this site we will assume that you are happy with it.Ok