Without any further ado, let’s straight jump to the guide on how to install Google Play Store on MIUI without root. 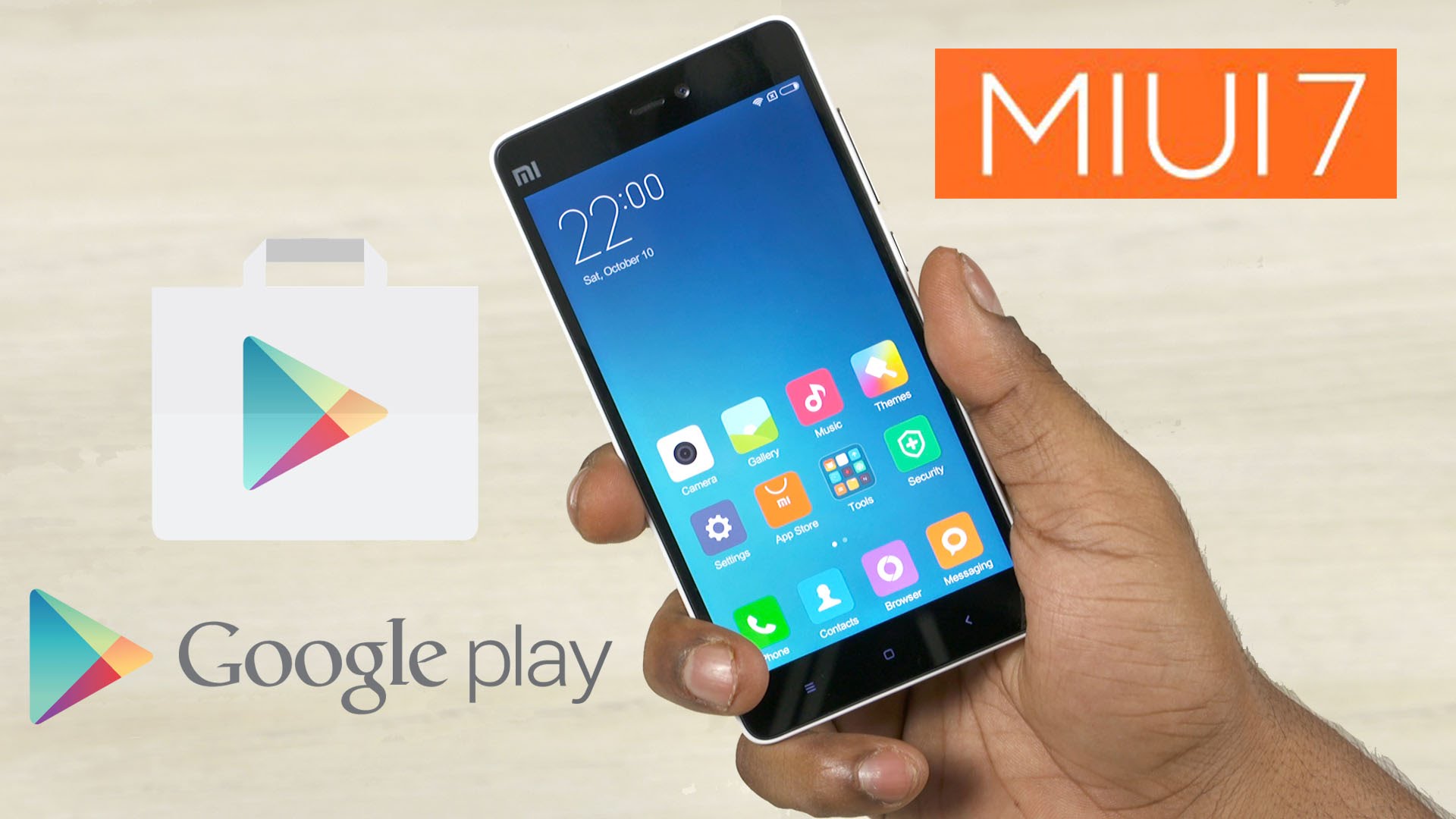 How to Install Google Play Store on MIUI Without Root

That’s it! You have successfully installed Google Play Store on MIUI along with Google Apps and services. Please note that this procedure doesn’t require root. 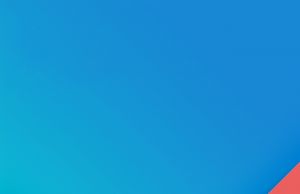 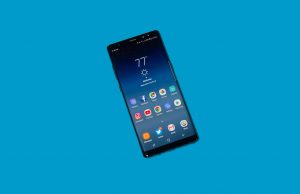 October 11, 2017
We use cookies to ensure that we give you the best experience on our website. If you continue to use this site we will assume that you are happy with it.Ok