If you are searching for “How to run windows apps on ChromeOS” then your search ends right here. As today we will exactly tell you How to run windows apps on Chrome OS. Lately, Chrome OS has gained immense popularity in U.S market. Many Chromebooks are bestsellers across popular retailers. One of the major complaints users had with Chromebooks was its inability to run windows apps. This thing has kept many users from buying Chromebooks. Whereas, users could easily install Linux via Crouton. ChromeOS also gained support for Android in 2016 and now this year most Chromebooks can easily access the Google Play Store. Anyhow, Codeweavers has finally released a Crossover for ChromeOS/Android. Versions of CrossOver for Mac and Linux are already available as a way to run Windows apps on the respective operating systems.

Now let’s install the Crossover on ChromeOS APK on your Chromebook and after that, you will be able to run Windows Apps on ChromeOS. 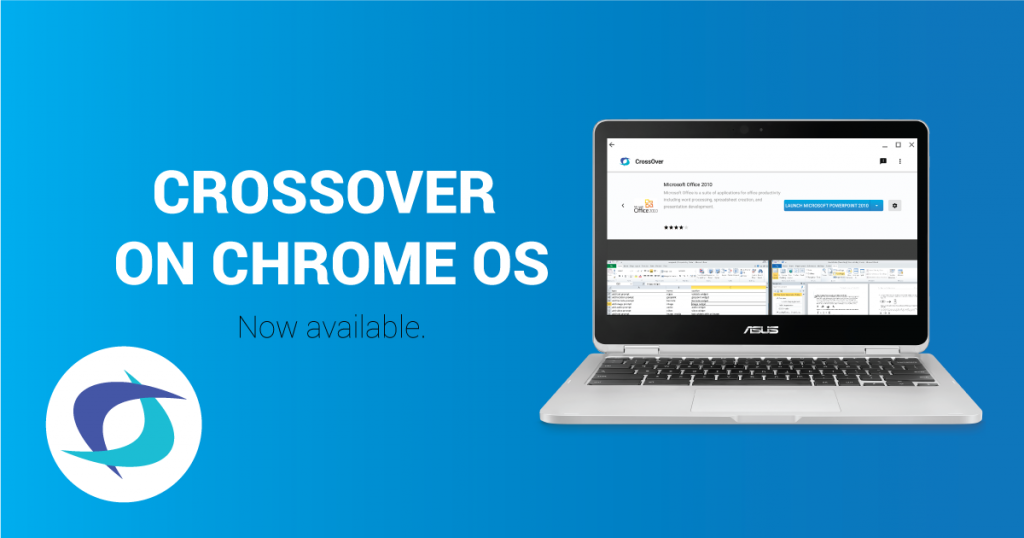 That’s it! Now you can run Windows Apps on Chrome OS.

May 3, 2017
We use cookies to ensure that we give you the best experience on our website. If you continue to use this site we will assume that you are happy with it.Ok