No matter how advanced the mobile phone gets, the basics will remain intact. Even though, the mobile phones have gotten smarter they are still heavily used for basic features like making a call or typing a text message. Yes, I am talking about Keyboard app on your Android device. Initially, keyboards on touchscreen were not that great, however, the companies have improved very much and today Keyboards on Android phones are very accurate and easy to use. But still, the Keyboard App is most under-appreciated on the phone. Whereas I rank it right after the phone app, it’s really important. However, it’s possible that you don’t like the default keyboard app on your phone, that’s why we bringing you the best Keyboard Apps for your Android device. Here are the 5 Best Keyboard Apps for Android. They are not listed in any particular order. 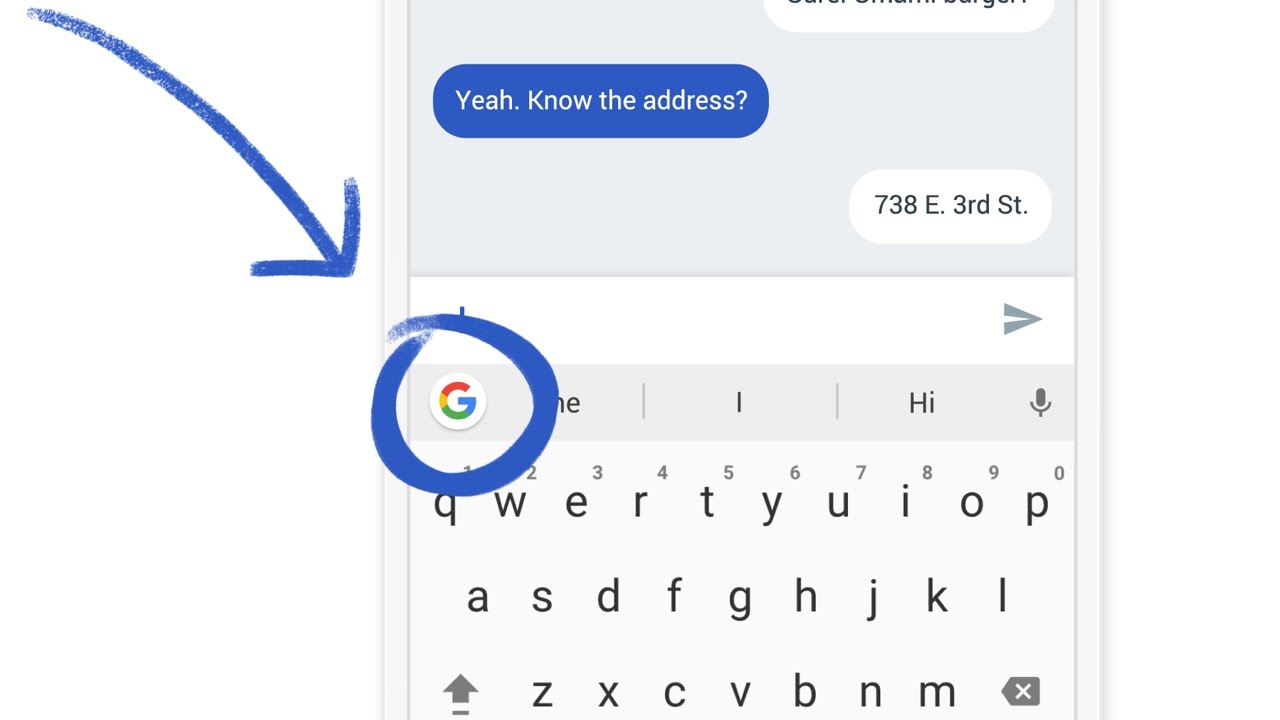 Google’s Keyboard app, referred as Gboard is one of the most popular Keyboards available in the market. The app has ruled all other apps due to its simple and effective design. Initially this Keyboard App was introduced as Google Keyboard but afterward, it was renamed to Gboard. If you are a man of simple taste, Gboard is the keyboard app for you. 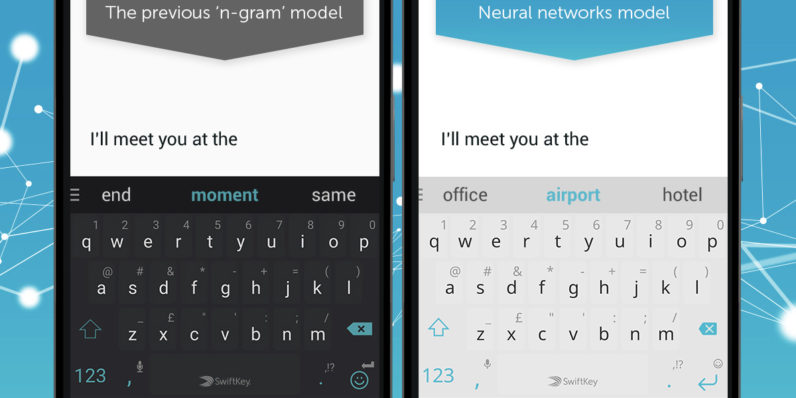 This is another popular app when it comes to Keyboard market. Apparently, this is the second most popular Keyboard app after Gboard. Swype Keyboard, once its rival, is long gone from the market. In fact, not only Swype, any app that tried to give tough time to SwiftKey has been eaten up by SwiftKey. The reason behind this dominance is that it provides nearly everything you need in a Keyboard app. This has brought a top of the line word prediction powered by a neural engine. Some other salient features include Swipe Typing, Cloud Synching, and numerous keyboard customization to spice things up. 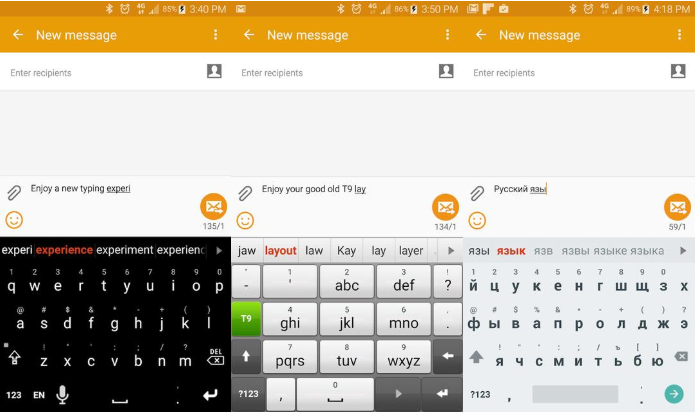 Smart Keyboard Pro is a very old Keyboard App, it’s older than Gboard actually. Anyhow, Swype keyboard and SwiftKey were present at the time of Smart Keyboard Pro. Despite, the popularity of SwiftKey, the people of simple taste still preferred Smart Keyboard Pro. Swiping all over the keyboard to type a sentence was fun but was not accurate. That’s where Smart Keyboard Pro took advantage, the app has very simple design with basic features like emoji, auto-correct, predictions, and some more. It might not be as popular as SwiftKey, but still, it ensures that you type your sentences with accuracy. 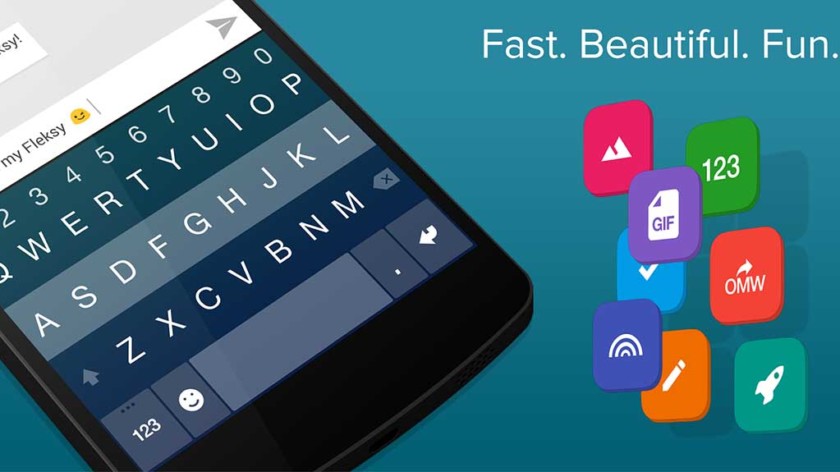 It’s very hard for a new company to penetrate the market when there are already many awesome products available on the market. Take Google for example, despite many attempts at social networking, they failed to surpass the like of Facebook. Same was the case with Fleksy, they sensed it that it’s not possible to beat the likes of SwitfKey or Gboard when it comes to features. Therefore, they decided to take a different approach from tradition Android Keyboard apps. They introduced a keyboard with minimal features and a plethora of extensions. Fleksy Keyboard provides basic features like swipe and gesture controls, web search, GIF and meme support. On top of that, it gives a lot of themes options and customization options. It’s probably the most customizable keyboard with over 50 different variety of colorful themes, three separate customizable keyboard sizes, over 800 Emojis, GIFs, etc. 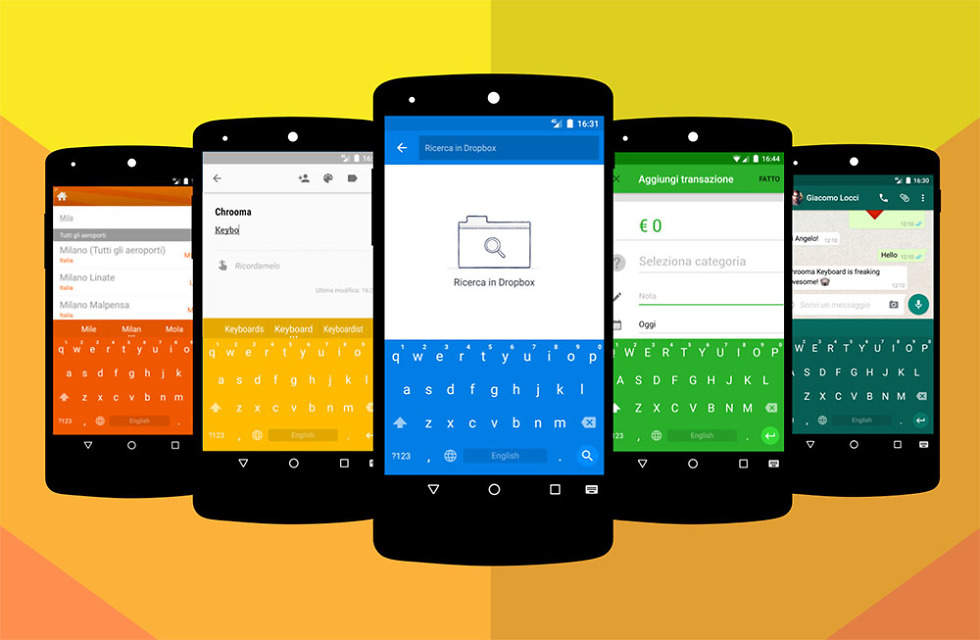 Chrooma was launched as a clone of Google Keyboard (Gboard). Google Keyboard used to have either light or dark theme, no colorful options were available for the keyboard. This is where Chrooma was entirely different from Google Keyboard, the app is capable of adapting any color based on the app you’re using. Despite, the adaptive nature you can also manually change the color scheme of Chrooma Keyboard as per your liking. Rest, it definitely has the usual features like emoji, GIF support, and gesture typing. Moreover, it has an interesting night mode and keyboard resizing feature.

How to Factory Reset Galaxy S9 and Galaxy S9+

How to Factory Reset Samsung Galaxy S8 and S8 Plus

How to Activate Google Assistant with Bixby Button – Remap the...

April 7, 2017
We use cookies to ensure that we give you the best experience on our website. If you continue to use this site we will assume that you are happy with it.Ok