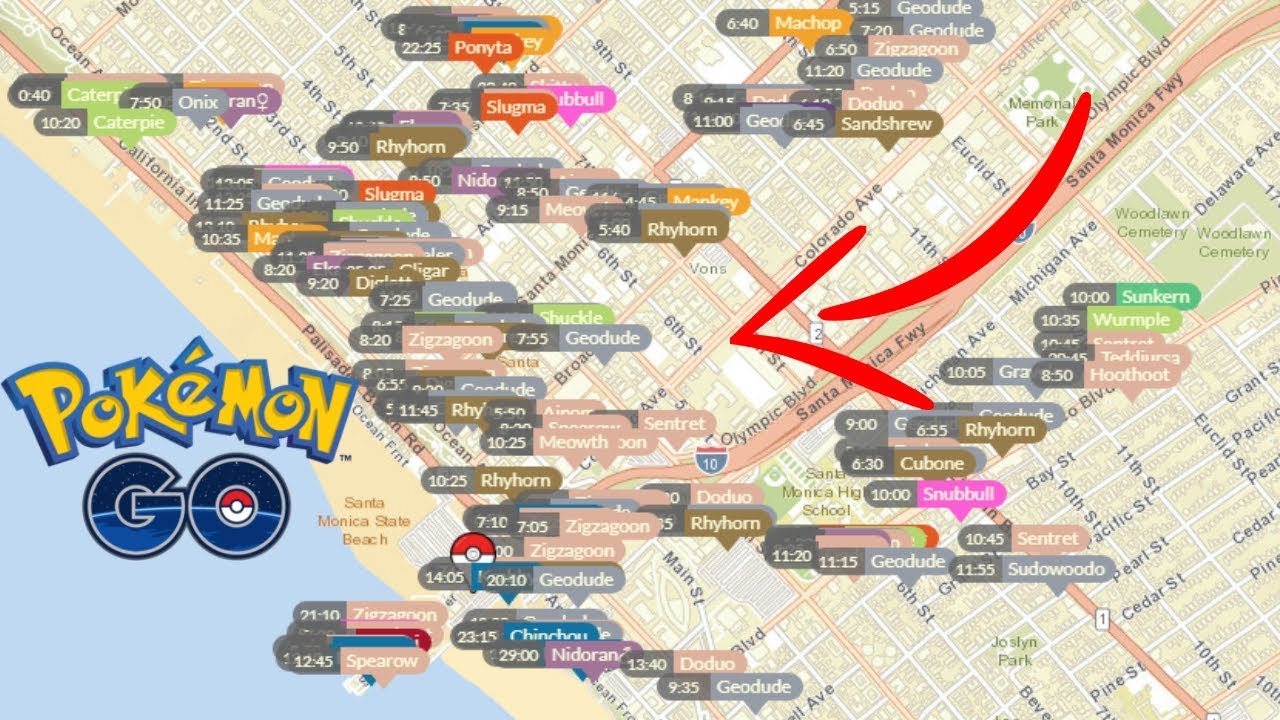 It’s the most famous and powerful Pokemon GO scanner and tracker available on the internet. PokeTrack scan and tell you the exact location of the Pokemon. It also tells the details about a Pokemon like IV percentage, moves, type, name and other characteristics.

This is another powerful and beautiful scanner and tracker for Pokemon GO which working in 2018. You can use both Google and PTC accounts to use the PokiiMap App. In PokiiMap you can use filters to tell the application the characteristics of a Pokemon you are looking for. That’s an awesome feature.

It might not be as famous as the above two, but the scanner and tracker app serves the purpose pretty well. This is the best app for those who are very specific about what they are looking for. You can enter tons of manual detail about the characteristics of a Pokemon that you are searching for. Above of all, it’s totally free like other Scanners and Trackers mentioned in this post.

This one of the best web-based Scanner and Tracker for Pokemon GO which is working in 2018. It lets you manually choose a location on the map and then it scans that area for the Pokemon you are after. You can also tell PokeHunter not to scan for Pokemons you are not interested in. Therefore, with PokeHunter you can narrow down your Pokemon Hunt. It also gives you the details of the nearby PokeStop and Gyms.

This is another working Pokemon GO scanner and tracker in 2018. It works similar to other Pokemon Go scanners and trackers. The app lets you set IV Percentage so you only see those Pokemons which match IV Percentage you have fed to the Pokemon GO Tracker. The app is easy to use and it’s totally free like others.

So, these are the best working Pokemon Go Scanners and Trackers in 2018. Hope you like it. Please comment below which tracker worked best for you.

All these scanners and trackers will work with the latest Pokemon GO 0.109.2.

November 5, 2017
We use cookies to ensure that we give you the best experience on our website. If you continue to use this site we will assume that you are happy with it.Ok